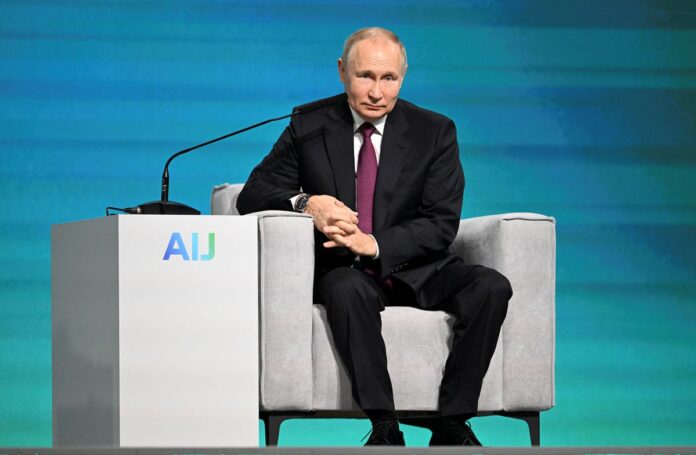 Nov 24 (Reuters) – Russian President Vladimir Putin on Thursday discussed Western attempts to cap the price of Russian oil during a phone call with Mohammed Shia al-Sudani, the new Iraqi prime minister, the Kremlin said in a readout of the call.

It said Putin had told Sudani that a price cap would have serious consequences for the global energy market.

“Attempts by a number of Western countries to impose restrictions on the cost of crude oil from Russia were touched upon,” the Kremlin’s statement said.

“Vladimir Putin stressed that such actions contradict the principles of market relations and are highly likely to lead to serious consequences for the global energy market.”

The European Union and United States have stepped up attempts in recent days to strike an agreement on where to set a price cap on their imports of Russian oil.

Russia and Iraq are both major oil producers and members of the OPEC+ agreement, which sets oil production levels in a bid to manage world prices.