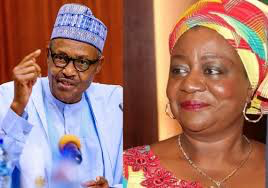 Buhari in the letter said:

“In accordance with the provisions of Section 2(2)A of the NDDC Act, Cap N86, Laws of the Federation of Nigeria 2004.

” I hereby present the underlisted 15 names of nominees as Chairman and members of the NDDC for confirmation by the Senate.

Copies of their Curriculum Vitae are attached herewith:

(13) Chief Samuel Ogbokwu, ( Managing Director for a term of two years to complete the term of his predecessor in office. Bayelsa State, South-South)