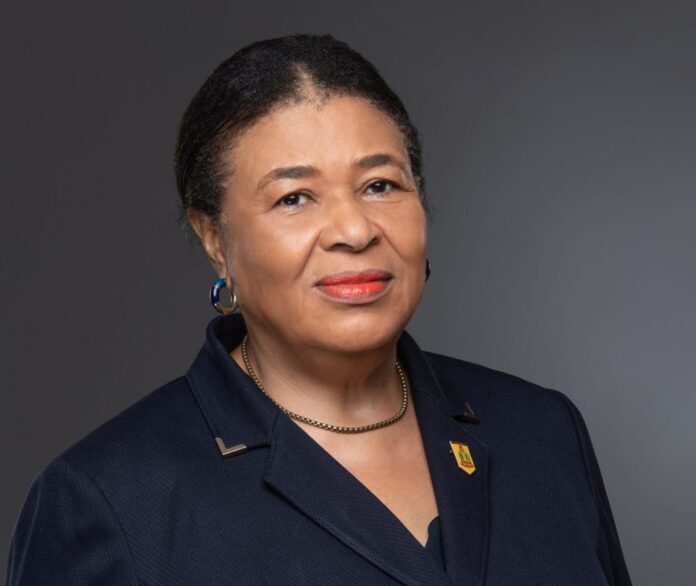 Chairman Access Bank Plc, Mrs. Dere Awosika, has said that contrary to fears being expressed by Nigerians, the Federal Government can manage its huge debt overhang if its resources are well harnessed.

Speaking at the 22nd edition of NECCI Public Relations round-table in Lagos, she said that Nigeria can generate enough revenue from its enormous natural resource to fund the budget and repay its loans.

Speaking on the theme, ‘Danger of a Single Story: Communication and Reputational Crisis in Africa’, Awosika also said that poverty, corruption, and disease have become recurring in the tales of the African continent.

She stated: “It is high time we sat down to reflect on our journey so far. Fill the loopholes with acts of good governance and stand against all things that are contrary to our culture and value and forge ahead for a better Nigeria and better Africa.”

Awosika called for the need to change the narrative about Nigeria in the international community, noting that “we can retell the story by building a resilient system that is transparent and productive.”

Also speaking, Convener of the NECCI Round-table, Mrs Nkechi Ali-Balogun, asserted that the narrative of Africa as a poor, corrupt and war continent, has limited her success globally.

She, therefore stated: “Africa as the next global frontier needs to tell her stories and tell it well.

“Africa has lived under the burden of political, economic and social conspiracies by world powers to the extent that Africans no longer believe in themselves and seek validation from a people who ordinarily should be looking towards them for survival. Afro-pessimism has eaten into the very fabric of our existence as a people and a continent.”