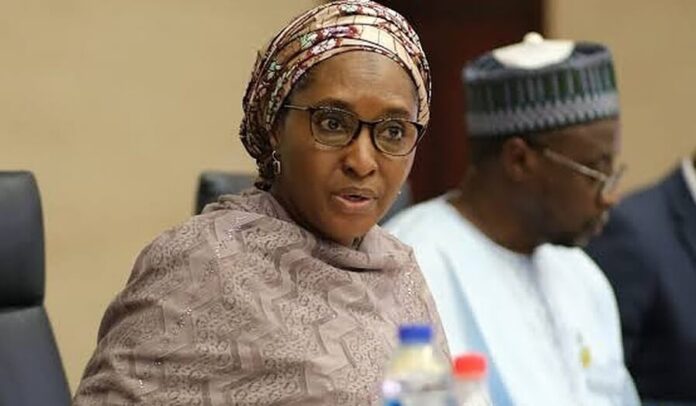 Abuja, Nov. 23, 2022 The Federation Account Allocation Committee (FAAC) has shared N736.782 billion to the three tiers of government as Federation Allocation for the month of October.

This is contained in a statement issued by Mr Phil Abiamuwe-Mowete, Director (Information/Press), Ministry of Finance, Budget and National Planning on Wednesday.

The communiqué issued indicated that the Gross Revenue available from VAT for October was N213.283 billion which was an increase as against what was distributed in the preceding month.

“The Gross Statutory Revenue of N417.724 billion distributed is lower than the sum received in the previous month, from which the Federal Government was allocated the sum of N206.576 billion.

It was also noted that the sum of N5.775 billion from Exchange Gain was shared.

The LGCs also received N1.058 billion and Derivation (13 per cent of mineral revenue) got N0.637 billion.

The communiqué said the total revenue distributable for October was drawn from Statutory Revenue of N417.724 billion, VAT of N213.283 billion, and Exchange Gain of N5.775 billion.

It was also drawn from N100 billion Augmentation from non-oil revenue.

This brought the total distributable funds for the month to N736.782 billion.