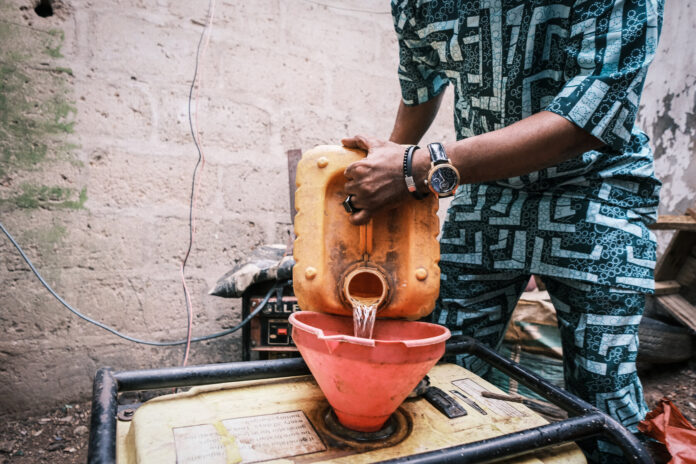 ” Comparing the average price value with the previous month of September, the average retail price increased by 1.42 per cent from N789.90 per litre.”

On state profile analysis, the report said the highest average price of diesel in October, was recorded in Ebonyi at N858.33, followed by Bauchi at N857.50, and Plateau at N856.25.