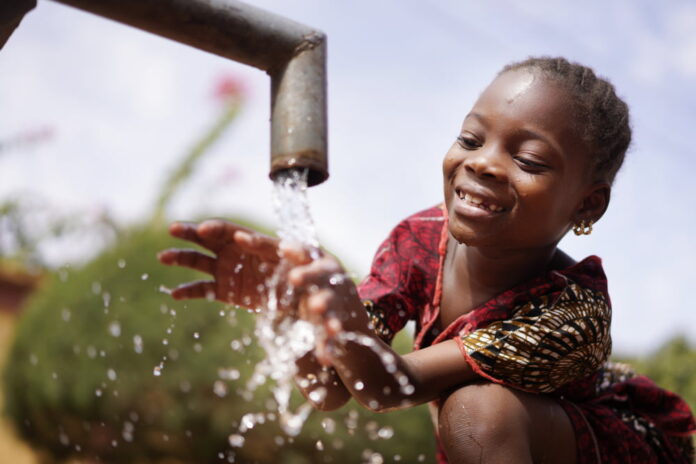 Dr Matshidiso Moeti, the WHO Regional Director for Africa, said this on Friday in her message to commemorate the World Toilet Day (WTD).

Naija247news reports that WTD is annually marked on Nov. 19 to raise awareness about the importance of toilet to healthy life and hygiene.

The day has “Groundwater and Sanitation – Making the Invisible Visible” as theme for 2022.

According to her, safely managed sanitation services will lead to attainment of the Sustainable Development Goals ( SDG) 6 target and essential for the realisation of other SDGs.

She added that “some 290 million people gained access to at least basic sanitation services during that period.

The director said that WHO and UNICEF Joint Monitoring Programme report on progress on drinking water and sanitation highlighted the fact that only 29 per cent of healthcare facilities in Africa have basic sanitation services.

She said that the Joint Monitoring Programme 2020 data showed 33 per cent of households in Africa have basic sanitation services, with 21 per cent using safely managed sanitation facilities.

“Two out of three people lack safely managed sanitation services. The same report shows that in Africa, 27 per cent of rural and five per cent of urban populations still practice open defaecation.

“We must work on average four times faster to ensure everyone has a safe toilet by 2030,” she added.

She explained that the connection between sanitation and groundwater cannot be overlooked, saying that
in densely populated urban settings, pit latrines and septic tanks sited close to waterpoints that draw from shallow aquifers create potentially serious health risks.

She said that such has profound impact on public health and environmental integrity.

Moeti said that for women and girls in particular, toilets at home, schools and at work help them fulfil their potential and play their full role in society, especially during menstruation and pregnancy.

She said “the indignity, inconvenience, and danger of not having access to safely managed sanitation is a barrier to their full participation in society.

“A safe and sustainable sanitation system begins with a toilet that effectively captures human waste in a safe, accessible, and dignified setting.