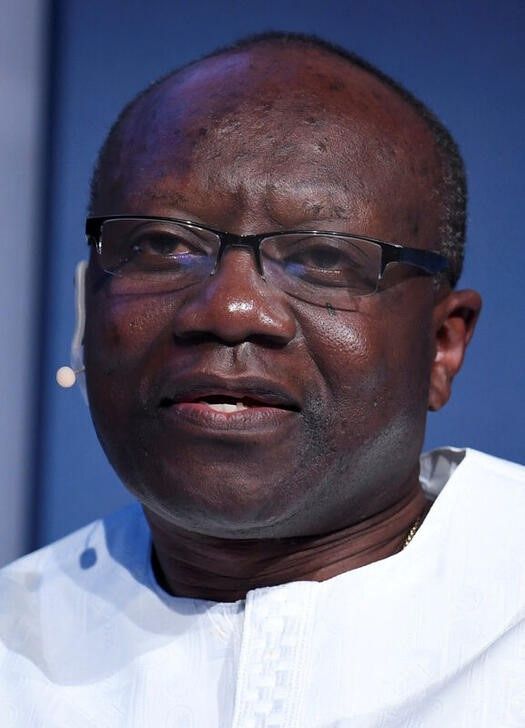 ACCRA, Nov 18 – Ghana’s finance minister Ken Ofori-Atta said on Friday he was “truly sorry” for the country’s economic hardship but defended himself against accusations by lawmakers that he is unfit for the job.

Ofori-Atta has been criticised for his handling of what has become Ghana’s worst economic crisis in a generation. This comes at a time when he is leading negotiations with the International Monetary Fund (IMF) for a relief package of up to $3 billion.

The Ghanaian cedi has plummeted more than 40% this year, straining importers of both raw and processed materials. Consumer inflation hit a 21-year high of 40.4% in October on the back of soaring import costs.

Against this backdrop, the embattled minister is facing censure with lawmakers from both major political parties calling for his removal from office. Ofori-Atta defended himself against a raft of criticism in his first public comments on the matter.

Last week, parliament set up a committee to investigate opposition allegations that Ofori-Atta has been benefiting from Ghana’s economic woes through illegal payments and unethical contracts, among other charges.

The minister said he was concerned about the West African country’s woes, but added that the accusations were unfounded.

“The people of Ghana are enduring hardships. I feel the pain personally, professionally and in my soul,” Ofori-Atta said.

He said that by the end of the hearing, the “unfounded doubts about my motives, my competence and my character would have been dispelled”.

Ofori-Atta also said he had always served the country with “integrity and honesty”.

He denied claims that he had misreported economic data to parliament and that his policies were to blame for the cedi’s steep decline.

“The idea that the depreciation of the cedi is a result of fiscal risk and recklessness is not supported by the available facts,” said Ofori-Atta.

He said negotiations with the IMF were progressing well.

“We are nearly through the IMF negotiations. We’re working assiduously to achieve a staff level agreement by the end of December 2022.”

Calls for Ofori-Atta’s removal have been a central theme of recent street protests, and more than half of his own party’s lawmakers have publically called for his removal.

However, the ruling party MPs, unlike the opposition, have agreed to suspend their calls for the minister’s dismissal until after he concludes negotiations with the IMF.