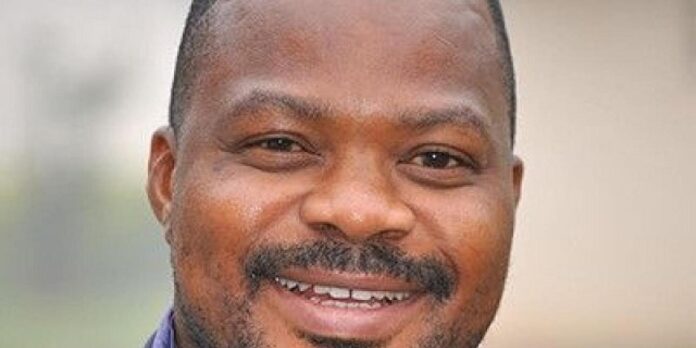 Abiodun, a Nigerian national is also the director of research at the university.
A Nigerian lecturer has been sacked by a Ugandan university after being found guilty of sexual harassment.

Dr. Nafiu Lukman Abiodun, the Head Department of Economics and Statistics in the Faculty of Economics and Management Sciences at Kabale University, was sacked for demanding sex from female students in exchange for marks, The Independent, a Ugandan newspaper reported on Monday.

Abiodun, a Nigerian national is also the director of research at the university. He was interdicted mid-year to pave the way for investigations into complaints that he was demanding sex from female students in exchange for marks.

According to The Independent, Lukman would give retakes to female students that refuse.

However, it was learnt that some female students recorded him demanding sex on the phone.

In a November 11, 2022 letter addressed to Abiodun, the University Secretary Canon Johnson Munono Byaryantuma, says the investigation into the matter found him guilty of sexual harassment, and failure to follow examination regulations and professional guidance

“I regret to inform you that the Appointments Board of Kabale University Under Min.598160/AB/21122 found you guilty of Sexual Harassment, failure to follow examination regulations, and professional negligence. The board therefore directed you be severely reprimanded and your interdiction be lifted,” reads the letter.

The letter further reads, “The board further resolved not to renew your contract as a senior lecturer of statistics when it expires on 11 November 2022. You are therefore required to hand over all University property in your possession to the dean of the faculty of Economics and Management Science in the presence of the financial auditor.”

Kabale University Chancellor Joy Constance Kwesiga, confirmed the development when contacted on Sunday but declined to divulge details, saying that they have information that Lukman may petition the court.

Abiodun told URN that he was yet to receive the letter terminating his services.

He dismissed the accusations levelled against him but declined to discuss the details.