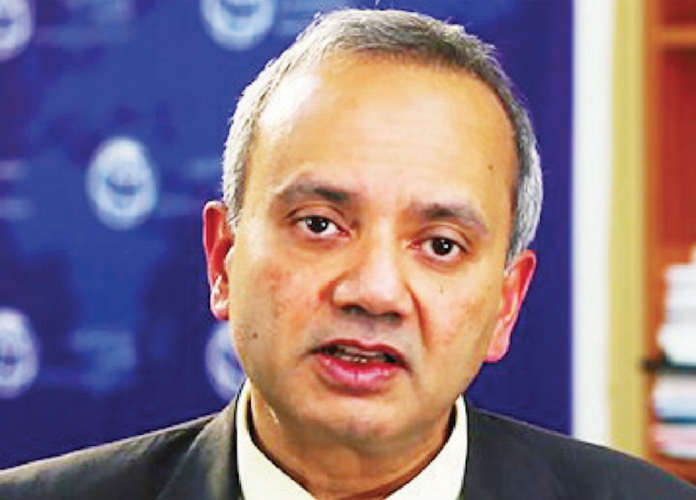 The World Bank Group has provided additional seven million dollars for the Adolescent Girls’ Initiative for Learning and Empowerment (AGILE) project in 10 states.

This was contained in a statement signed by Mr Olujimi Oyetomi, Director, Press & Public Relations, Federal Ministry of Women Affairs (FMoWA) after some of the bank officials paid a visit to the minister in Abuja.

Ms Aisha Garba, Senior Education Officer said the with World Bank said five million dollars was the initial project sum for the AGILE Program, which has now been upscaled to $12 million to cover more states in the federation.

“Disbursements of the seven million dollars and the initial fund of five million began on July 28, 2020 when the Project was approved to until July 31, 2025.

” The AGILE funding disbursement has been to creating safe and assessable learning spaces; Fostering an enabling environment for girls; and Project management and system strengthening with substantially encouraging results from its application,”she said.

Garba, who is also the Task Team Leader for AGILE said the additional project sum was predicated upon Government’s demand, commitment and alignment with World Bank agenda.

She added that it was also in persistence of challenges in educating adolescent girls; and the Need to scale impact and expand target group and increase the national percentage of girls-in-school.

She said the additional fund is meant to target married girls since the initial one targets girls that are in school with multiple interventions to empower them and prevent their dropout.

Responding, Mrs Pauline Tallen, Minister of Women Affairs, while declaring her commitment to girl-child education said the fund would aide in improving enrollment and completion of school for girls in the country.

Tallen, however, raised concern that the funds for the AGILE project should be domiciled in the FMoWA, instead of the Federal Ministry of Education.

She said reasons for her advocacy for a separate budget line for Girl-Child education in the FMoWA was because the ministry was responsible for advocacy and execution of projects on adolescents school enrollment and completion for the girl-child.

” Tallen however sees something amiss with the situation where budgeted fund for Girl-child education is domiciled in Federal Ministry of Education.

“Whereas it is the Federal Ministry of Women Affairs that carries out the advocacy to drive not just enrolment but completion of education to Senior Secondary School Class 3 (SS3) by every adolescent Girl-child.”

“This is the underlying reason why she has been advocating for a separate budget line for Girl-Child education in Federal Ministry of Women Affairs budget:

“Education of the Girl-child is our top priority, we advocate strongly for it, because as we see it, you educate a woman you have empowered the woman.”

The minister reiterated her commitment for second chance education meant for girls that stopped education due to pregnancy, marriage, or other reasons.

The News Agency of Nigeria (NAN) reports that the AGILE project is a five-year initiative of the Federal Government with support of $500 million from the World Bank to improve secondary education opportunities for adolescent girls in the implementing states as well as to empower them to earn their living.

The government said the project would be implemented in Borno, Ekiti, Kano, Kaduna, Katsina, Kebbi, and Plateau states.