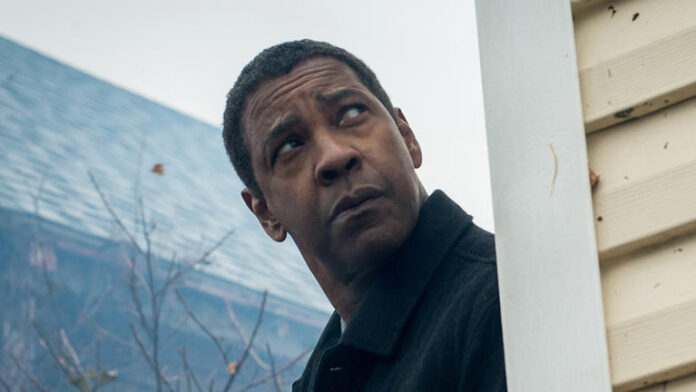 Italian paramilitary police raided hotel rooms used by employees of a catering company on “The Equalizer 3” on the Amalfi coast and arrested two caterers after seizing more than 100 grams of cocaine on Tuesday, according to local media.

Italian newspaper Il Giornale reported that Carabinieri cops broke into hotel rooms in the seaside resort of Maiori used by the “Equalizer 3” caterers after the head of the film’s catering service suddenly died of a heart attack on Monday evening. Several small packages of cocaine were subsequently found in the man’s clothing, raising suspicions that there could be more drugs on the production’s premises.

The police search yielded 120 grams of cocaine and led to two other members of the film’s catering vendor being placed under house arrest in the hotel on alleged drug dealing charges. A third employee of the catering company was found in possession of a small amount of cocaine and had his drivers’ license pulled.

In addition to the hotel, police searched an area of Maiori’s small port where production of the film has set up camp, the newspaper reported.

“Equalizer 3” – on which Sony Pictures has partnered with Italy’s Eagle Pictures – is currently in its fourth week of shooting in the Amalfi coast area with Maite Bulgari’s local outfit Garbo Produzioni handling the film’s physical production service. The pic tapped into Italy’s generous production incentives, through Garbo.

A representative for Garbo Produzioni on Wednesday said the company had no comment.

“Equalizer 3,” which is directed by Antoine Fuqua and written by Richard Wenk, stars Denzel Washington and Dakota Fanning almost 20 years after they co-starred in “Man on Fire.” Italy’s Gaia Scodellaro (“You Me and the Apocalypse”) also stars. Plot details are being kept under wraps, and the film will release on Sept. 1, 2023. Producers are Todd Black, Jason Blumenthal, Washington, Antoine Fuqua, Clayton Townsend, Alex Siskin, Steve Tisch, Tony Eldridge, and Michael Sloan.