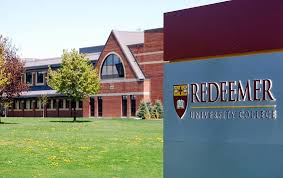 Akinlo said the NUC also rated the university the overall second best in the country.

The vice chancellor said the varsity produced seven Doctor of Philosophy (PhD) as well as 21 Nursing graduates, for the first time, before the ranking was done.

He said the development attested to the university’s unprecedented effort at meeting the global best practices of excellence in running a higher education institution.