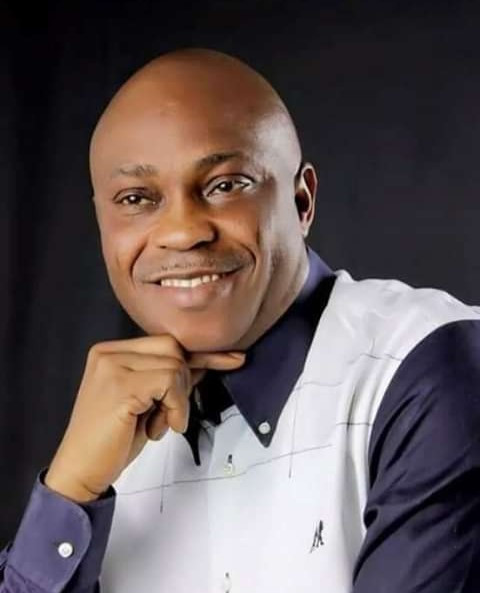 The election of Hon. Isiaka Abiodun Akinlade as House of Representatives candidate of All Progressives Congress (APC) for Yewa South/Ipokia Federal Constituency, has been nullified by a Federal High Court sitting in Abeokuta, the Ogun State capital.

Justice O.O.Oguntoyinbo who presided over the lawsuit filed by aggrieved aspirant Chief Michael Adebayo Adeleke against three defendants – the APC, Isiaq Abiodun Akinlade and INEC, nullified the primary where Akinlade was elected as the candidate of the APC by declaring it as “irregular, null and void.”

He held that Akinlade never paid for an expression interest and nomination form, neither was he screened by the APC within the time prescribed by the party in respect of the National Assembly primary election for 2023 election.

The Court directed that a fresh primary be conducted within 40 days to select and nominate an APC candidate for Yewa South and Ipokia Federal Constituency seat 2023.