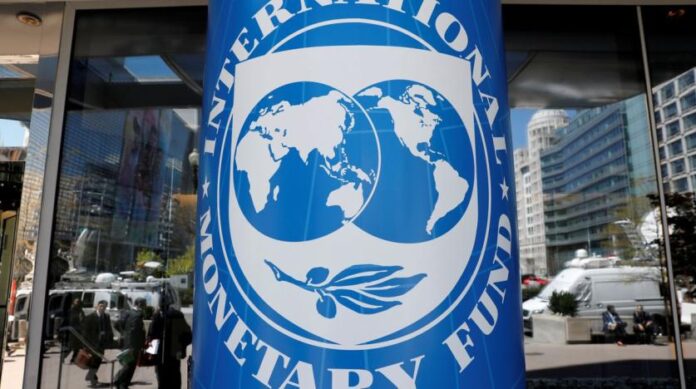 140 civil society organizations said in a letter to the IMF’s board on Thursday that the IMF should allocate $650 billion in fresh emergency reserves to assist its member countries deal with converging health, food, energy, and inflation crises.

Officials from the IMF stated in July that one option for helping nations dealing with the fallout from Russia’s war in Ukraine was a fresh issuance of Special Drawing Rights (SDR) reserves, although there were no ongoing conversations at the time.

The World Bank stated on Wednesday that by 2030, roughly 600 million people will still be living in severe poverty with an income of only $2.15 per day. The World Bank had previously warned of the rising possibility of a worldwide recession as a result of the war.
As international financial authorities get ready to gather in Washington for the annual meetings of the IMF and World Bank, the groups make their request for a second significant SDR allocation in less than a year.

Similar requests have also been made by lawmakers and business organizations, but detractors argue that a new issuance would also provide Russia, which is still an IMF member, new assets. Supporters claim that in reality, Russia would have a difficult time finding a nation willing to exchange its SDRs for hard currency.

To help member nations recover from the COVID-19 epidemic, the IMF generated and distributed $650 billion in SDR assets in August 2021. However, poor countries are clamoring for more money due to soaring inflation and a growing debt problem.

Over 100 nations had used the SDR allotment from the previous year in the first year, according to a letter signed by Action Corps, Arab Watch Coalition, Center for Economic and Policy Research, and other international organizations.

The letter stated that these nations required extra funding because they were coping with the COVID-19 epidemic, rising food and energy costs as a result of the conflict in Ukraine, natural disasters, and high debt levels.