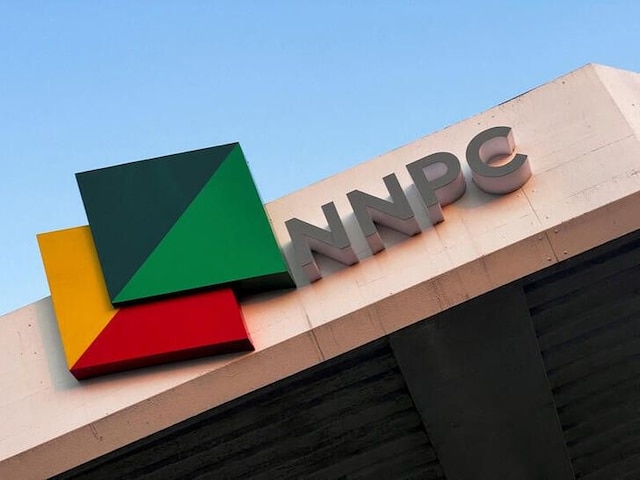 OVH Energy Marketing, the owner and operator of Oando branded retail service stations, said the outlets would be rebranded NNPC and a full integration is expected by the end of 2023.

NNPC, which became a commercial entity in July, already owns more than 500 fuel stations across Nigeria and said it would be ready for an initial public offering by mid next year.