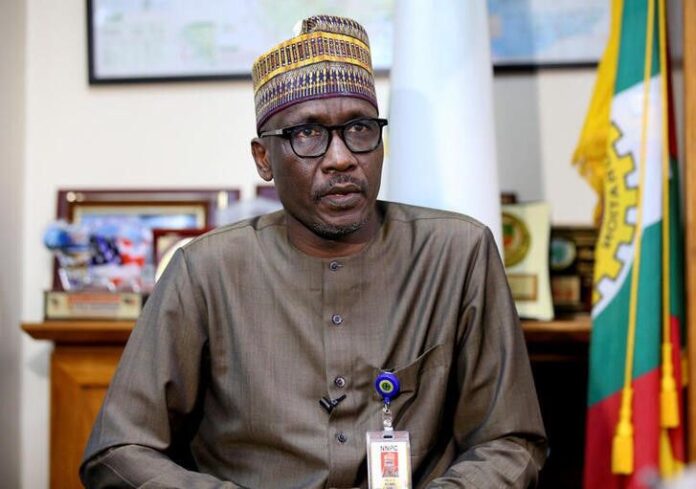 Nigerian authorities found an illegal connecting line that had been running undetected for nine years from one of their main oil export terminals into the sea.

“Oil theft in the country has been going on for over 22 years but the dimension and rate it assumed in recent times is unprecedented,” Kyari said.

“The Brass, Forcados, and the Bonny terminals, are all practically doing zero production today; the combined effect is that you have lost 600,000 barrels per day when you do a reality test.

“As a result of oil theft, Nigeria loses about 600,000 barrels per day, which is not healthy for the nation’s economy, and in particular, the legal operators in the field, which had led to a close down of some of their operational facilities.

“But in rising to the highly disturbing challenge, NNPCL has in recent times in collaboration with relevant security agencies, clamped down on the economic saboteurs.

“In the course of the clamp down within the last six weeks, 395 illegal refineries have been deactivated, 274 reservoirs destroyed, 1, 561 metal tanks destroyed, 49 trucks seized and the most striking of all is the four-kilometre illegal oil connection line from Forcados Terminal into the sea which had been in operation undetected for nine solid years.”

An illegal line in the ocean is exceedingly unusual and signals a more sophisticated theft operation. Thieves frequently use land-based pipelines to siphon oil unnoticed while they are still in operation.

Operator of Forcados SPDC, a regional Shell subsidiary, did not immediately respond to a request for comment.

According to Kyari, Nigeria, traditionally Africa’s largest oil exporter, is losing out on potential income from 600,000 bpd of oil because some of it is stolen and because oil companies idle some fields rather than supply pipelines that thieves may tap into.

As a result, for the first time since at least 1990, crude oil shipments dipped below 1 million bpd in August, depriving Nigeria of critical funding.