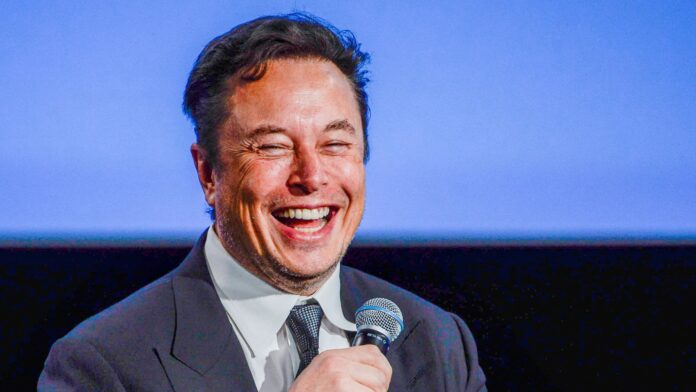 The renewed offer is the latest twist in a continued saga involving the outspoken billionaire and the social media platform.

Elon Musk has renewed his offer to purchase Twitter for $54.20 a share. The Tesla and SpaceX CEO extended the offer in a letter filed with the US Securities and Exchange Commission.

The renewed offer is the latest twist in a continued saga involving the outspoken, eccentric billionaire and the social media platform. The renewed offer comes with conditions. First, Musk has to obtain the debt financing for the deal to go through. Second, the letter says the deal will only move forward if a Delaware court drops all of the legal proceedings related to Twitter’s lawsuit against Musk.

The social media site sued Musk, claiming he could not back out of his commitment to acquire the company. The trial is set to begin later this month.

In a statement sent to ZDNET via email, a spokesperson for Twitter said the company received the letter.

“The intention of the Company is to close the transaction at $54.20 per share,” the spokesperson said.

On Tuesday afternoon, Musk tweeted that “Buying Twitter is an accelerant to creating X, the everything app.” Musk has referenced creating an “X” app in the past.

Musk has previously floated the idea of an X app as broad as WeChat, which stretches from social media, to chat, video gaming and onto payments.

Twitter has been in a state of turmoil since April, when Musk first said he wanted to buy the social media platform. He lined up $46.5 billion in financing to back his unsolicited bid, relying on loans and $33.5 billion from his own equity. As the deal materialized, some of Twitter’s top executives were pushed out of the company and others resigned.

However, Musk quickly began suggesting the deal was “on hold”, complaining about the number of fake accounts on the Twitter platform. Then in July, Musk said he was backing out of the deal.

Twitter’s board quickly responded that it was prepared to take legal action to ensure the deal closes at a price of $54.20 per share. As promised, Twitter filed suit against the Tesla CEO.

Also: After getting smashed into by a NASA spacecraft, Dimorphos asteroid grows a tail

Meanwhile, Twitter’s former chief security officer, Peiter ‘Mudge’ Zatko, testified before a US Senate committee in September about the social media platform’s security vulnerabilities. Earlier this year, Zatko filed a whistleblower complaint alleging that Twitter’s physical and digital security systems for protecting user privacy and moderating content suffered extreme deficiencies. Subsequently, Musk filed yet another letter with the SEC to argue the deal should be terminated, claiming that Zatko’s $7.75 million severance package from Twitter violated the terms of the acquisition deal.

Today — the day after Musk renewed his acquisition offer — a judge agreed that Twitter could proceed with a probe to determine whether Zatko had been in communication with Musk’s lawyers before the billionaire backed out of the Twitter deal.