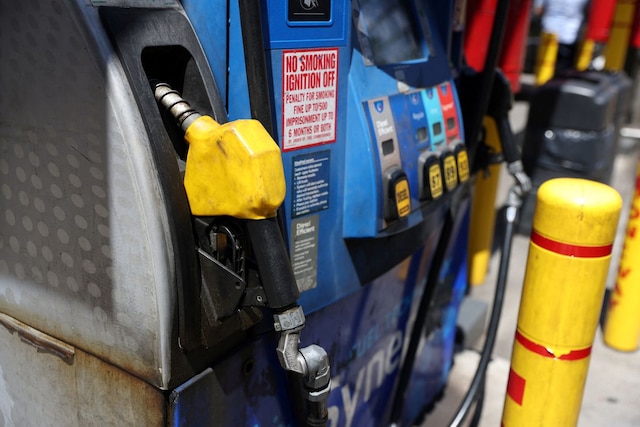 NEW YORK, Oct 5 (Reuters) – Oil rose about 1% on Wednesday, as OPEC+ agreed to its deepest cuts to production since the 2020 COVID pandemic, despite a tight market and opposition to cuts from the United States and others.

The 2 million-barrel-per-day (bpd) cut from OPEC+ could spur a recovery in oil prices that have dropped to about $90 from $120 three months ago on fears of a global economic recession, rising U.S. interest rates and a stronger dollar.

Oil had been rising this week in anticipation of the cuts, said Fiona Cincotta, senior financial markets analyst at City Index.

“The real impact of a large cut would be smaller, given that some of the members are failing to reach their output quotas,” Cincotta added.

In August, OPEC+ missed its production target by 3.58 million bpd as several countries were already pumping well below their existing quotas.

The United States was pressing OPEC+ producers to avoid making deep cuts, a source familiar with the matter told Reuters, as President Joe Biden looks to prevent a rise in U.S. gasoline prices ahead of midterm congressional elections on Nov. 8. read more

Biden has been grappling with higher gasoline prices all year, which have eased after a spike, something his administration has touted as a major accomplishment.

“It was definitely a bullish report this week with the across the board inventory declines, sizable ones in gasoline and distillates,” said John Kilduff, partner at Again Capital LLC in New York.