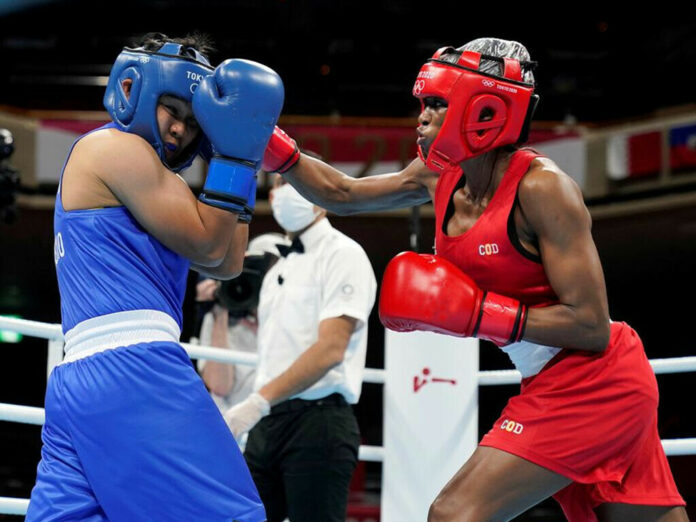 With immediate effect, the IBA announced on Wednesday that Russian and Belarusian boxers are now eligible to compete at IBA competitions.

The IBA board of directors decided to reverse its earlier ruling that barred athletes from Russia and Belarus from participating in international competitions as a result of Moscow’s invasion of Ukraine.

The IBA is certain that politics should have no bearing on sports. As a result, all athletes should be provided with equal opportunities, the association said in a statement.

The national anthems will be played in case Belarus or Russia win a gold medal, and both teams will be permitted to compete under their own flags.

Uma Kremlev, the Russian president of the IBA, has demanded that athletes from Belarus and Russia be allowed to compete in all international events.

The International Olympic Committee (IOC) suspended the IBA due to a variety of issues, including judging scandals, governance issues, and financial issues.

The IOC was in charge of the boxing competition at the Tokyo Olympics last year, and boxing is not on the tentative schedule for the Los Angeles Games in 2028.

Now, this most recent decision may lead to even more discord between the IBA and the IOC.

Due of Moscow’s war on Ukraine, the IOC continues to push for Russian athletes to be completely banned from international competition.