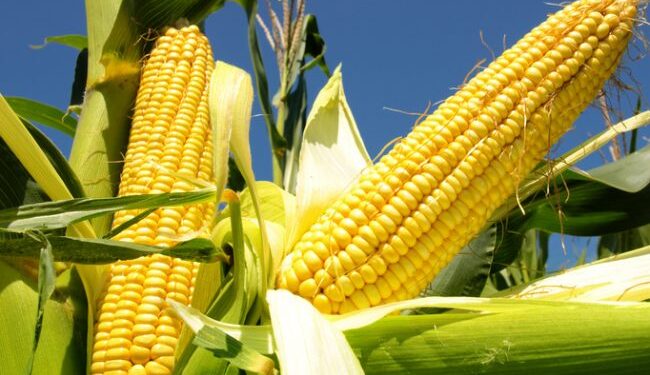 Kenya lifted its ban on genetically modified crops on Tuesday in response to the worst drought in 40 years that impacted the East African region.
According to the authorities, their hope was that this development would boost crop yields and ensure food security.
1.5 million people have been forced to flee their homes in search of food and water elsewhere as a result of the annual rains failing to fall in Kenya, Ethiopia, and Somalia over the course of the past four years.
After President William Ruto presided over a cabinet meeting, his office released a statement in which it said that lifting the ban was one of the ways to deal with the drought.
According to the statement, genetically modified white maize cultivation and importation are now permitted.
“Cabinet reversed its earlier decision of November 8, 2012, prohibiting the open cultivation of genetically modified crops and the importation of biotechnology-derived food crops and animal feeds.
According to the statement, “The cabinet has effectively lifted the ban on Genetically Modified Crops.”
It stated that the World Health Organization and the Food and Agriculture Organization of the United Nations were among the expert and technical reports on biotechnology that the Kenyan cabinet had taken into consideration when making its decision.