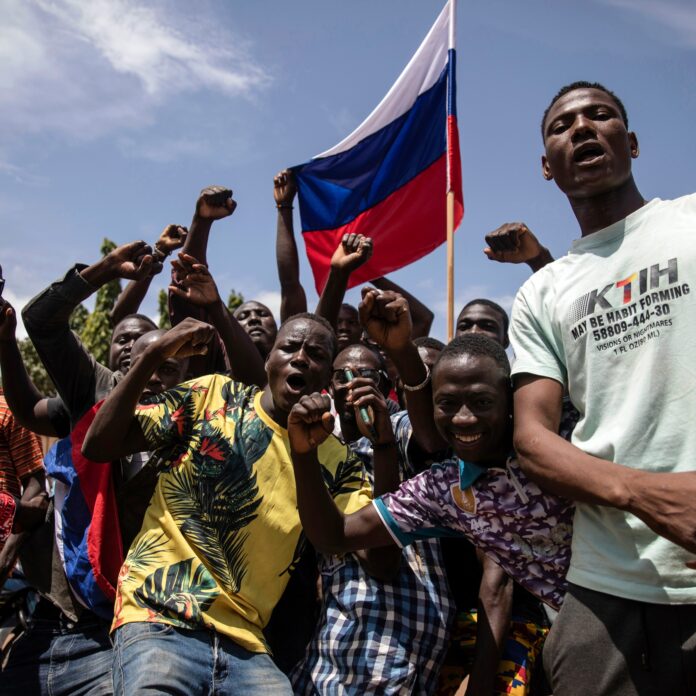 OUAGADOUGOU, Oct 1 (Reuters) – France’s army has had no involvement in recent events in Burkina Faso, the French embassy in Ouagadougou said on Saturday, a day after President Paul-Henri Damiba was declared ousted in a coup.

The embassy said it was issuing its statement in response to reports circulating on social media.