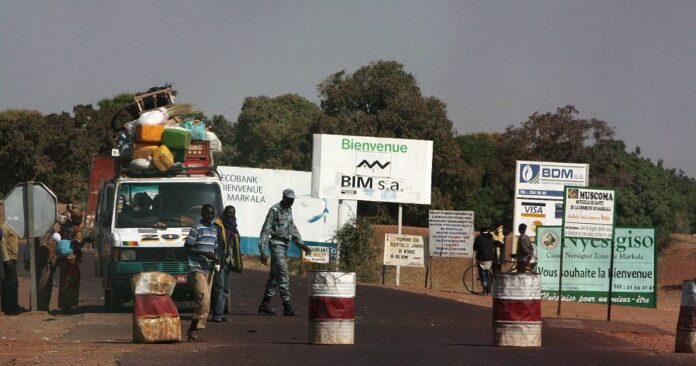 NIAMEY (Reuters) -Niger has temporarily stopped issuing authorisations for oil product deliveries to neighboring Mali unless they are destined to the United Nations peacekeeping mission there, the government said.

In a statement dated Sept. 21 and seen by Reuters on Tuesday, Niger said it would also revoke authorisations that had already been issued, but did not specify any reasons for the suspension.

The move echoes tensions between the two West African countries that have escalated since military officers seized power in Mali in August 2020 and started collaborating with Russian mercenaries to fight Islamist militants.

The United Nations has a peacekeeping mission in Mali to help stem the insurgency.

Mali mainly imports oil products from Ivory Coast and Senegal via Togo, according to national statistics.

“This could have an impact on regions in the north…but even there imports from Algeria are more important,” Mahmoud said.

Niger reduced refined fuel exports by 75% in early May to protect and boost national stocks amid a global rise in fuel prices caused by the war in Ukraine.

It then banned refined fuel exports with immediate effect in June, maintaining that its efforts were being offset by petrol stations making “fraudulent” international sales of refined fuel meant for local consumption.