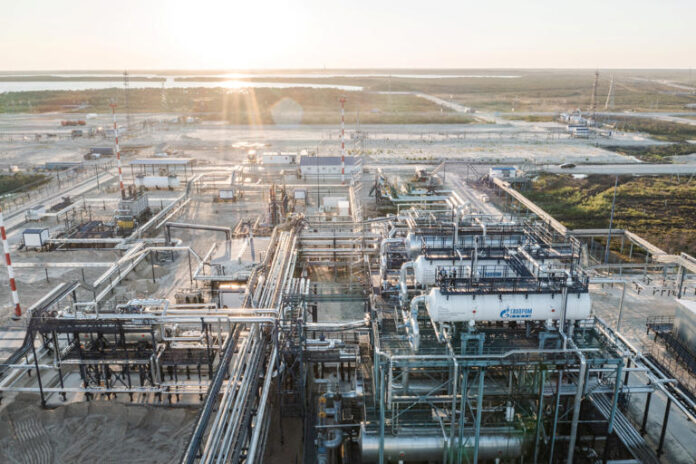 Data on Saudi Arabia, Russia, Nigeria and Iraq shows how not all the big producers are cashing in on the oil price bonanza.

The kingdom expects to record its first fiscal surplus in nearly a decade in 2022.

The government expects economic growth of 7.4% this year and the International Monetary Fund projects it at 7.6%.

Nigeria is not cashing in on higher oil prices, according to state oil firm NNPC’s monthly federal remittance spreadsheets.

NNPC did not remit any cash to the federal account in the first eight months of 2022, despite oil and gas sales outstripping those in pre-pandemic 2020.

Nigeria is spending a huge amount on gasoline imports and losing crude revenues in the process. It is using 40% of its crude production for gasoline swaps and about 1/3 of these gasoline imports are estimated to be smuggled to neighbouring countries.

On top of this, Nigeria is also buying additional expensive spot cargoes with cash and the government is then giving NNPC subsidy repayments too.

NNPC’s remittances are the single largest contributor to the nation’s coffers. In February 2022, oil and gas sales were $1.26 billion but NNPC remitted $0 in March. In February 2021, Nigeria made $792 million and remitted just over $100 million.

The government had budgeted 1.8 million barrels per day of production in 2022, the country’s finance minister said, although NNPC’s own data showed output averaging 1.4 million bpd since January 2021 with most of it already earmarked away from government coffers. By mid-2022, output had fallen to around 1-1.2 million bpd.

Iraq’s revenues, which depend mainly on oil sales, were largely boosted from rising oil prices after the Ukraine war, generating $33 billion in revenues for March, April and May 2022 compared to only $17.25 billion for the same period in 2021, official oil ministry data showed.

But the windfall is not helping the country’s battered economy because Iraq still has no government to authorise a 2022 federal budget as a result of a bitter deadlock in politics months after an October general election.

“What’s the point of doubling oil revenues and we still can’t spend one cent because we don’t have a permanent government or a new budget to unlock financial allocations. We don’t have enough budget to buy power and gas,” said Ahmed Moussa, spokesman for Iraq’s Ministry of Electricity.

Russia’s oil and gas budget revenues in January-August increased by 43% compared with a year ago, providing authorities with room to step up public spending aimed at limiting the impact of sweeping Western sanctions.

But in July-August, oil and gas revenues fell year on year.

The West imposed unprecedented economic and financial sanctions against Russia for what Moscow calls a “special military operation” in Ukraine that started on Feb. 24, effectively cutting off the export-dependent economy from the global financial system.

Finance Minister Anton Siluanov said in late May that Russia needed “huge resources” for its military operation in Ukraine, putting the amount of budget stimulus for the economy at 8 trillion roubles ($133 billion) on top of military spending.

Russia does not disclose the cost of its military operation in Ukraine but its overall defence spending rose nearly 40% year on year in the January-April period to 1.7 trillion roubles, according to preliminary data from the finance ministry.

Russia now faces risks of a drop in oil exports to Europe after the latest round of sanctions that envisaged a phased-in rather than an immediate embargo on Russian oil, which should give Moscow some time to re-route volumes to new customers in Asia in the next six months.

Russia can use proceeds from high oil and gas prices to increase social payments, something it has already started doing