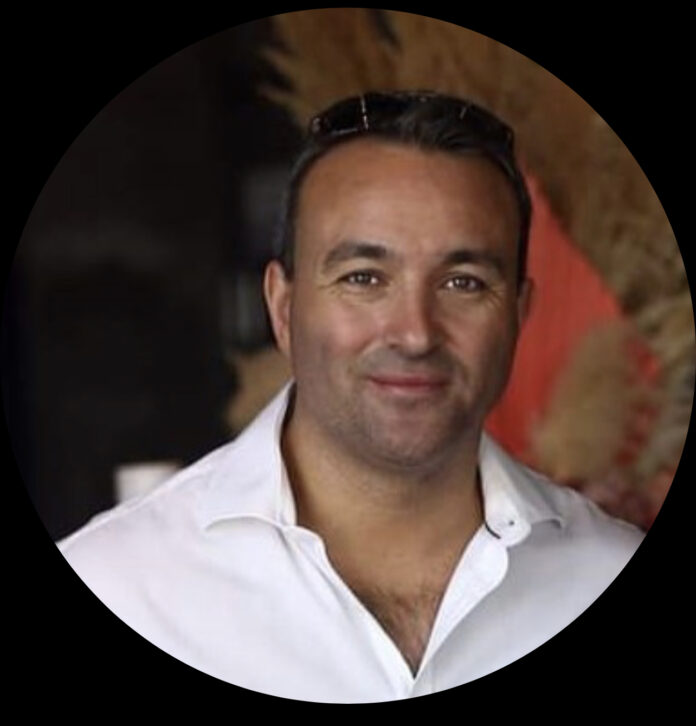 Many of you know that I often parallel today’s West (spearheaded by secular America) with classical Rome’s inevitable fate.

Whilst true that medieval Europe suffered immense levels of persecution at the hands of warring Christian factions given their religious zeal & certainty, the trend re rise & return of Western civilisation can be easily tracked by scholars once the Western Roman empire gave way. It took hundreds of years to cycle back up.

I’d expect to see this ‘rise & return’ phenomena playing out as temperamental scaffolding of European civilisation spanning generations, was rebuilt. Europeans were genuine believers in God without question. This unqualified belief meant that Christianity was likely responsible for raising levels of human productivity (by far the most important force causing total wealth, power & living standards) to rise to unprecedented new heights over time. This could not have occurred if it wasn’t for Christianity, one of the most powerful cultural technologies ever to have emerged.

Today “Brothers of Italy”, a National-Conservative (thus pro-Civilisation) democratic political party arrives on scene. Italy’s first female Prime Minister in the making Giorgia Meloni, proudly believes in “God, family & country”. She believes that a return to God, the nuclear family & love of the nation, stands the best chance of dealing with civilisational decay that the woke-luxury class have brought about.

Is she right, or, is it too late for Europe?

It would seem that Italians are done with the soullessness that EU technocrats are determined to bring about. She’s accused them of being ’empty nihilistic vessels with their gender pronouns’ bringing little but misery upon Europe. Italy was hijacked by ‘independent Brussels technocrat’ Mario Draghi seen to be targeting Italian values. Weeks of infighting witnessed his inevitable demise. You cannot govern when you don’t have a mandate not forgetting that the woke will always bring about their own downfall (& everyone else). Wokeness, nihilism, secularisation cannot stand. Citizens need more, they need proven rules that serve to reinforce civilisational temperament rather than undermine it.

Once again, the new ‘National Conservatives’ currently sweeping the West means ‘God, the nuclear family & country’ at its core. It doesn’t matter whether it’s the Old Testament or New, Christians in ecumenical partnership with other Abrahamic faiths, seem to be forming alliances & it’s starting to have a political impact.

Many “enlightened” secular Westerners that tend to be ‘all in’ on science, find it difficult to relate to Christianity. Is it an ancient relic from the distant past, or, the timeless forge with which civilisation can be resurrected?

Equally, Davos seems to be their “Mecca for enlightenment”, yet all that place seems to be doing is triggering a major counter-cultural backlash of biblical proportions.