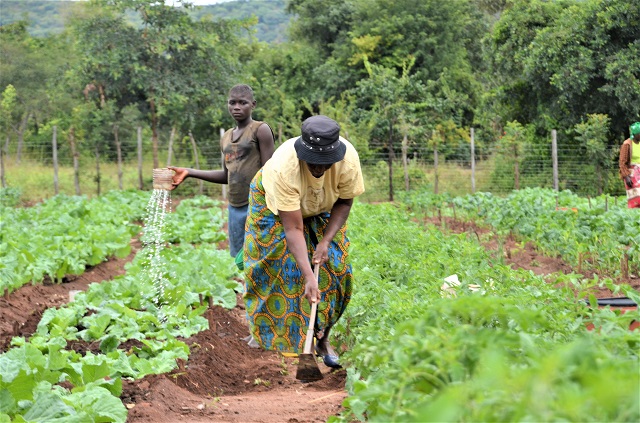 By Nabilu Balarabe
Damaturu, Sept 17, 2022 (NAN) The Yobe government on Saturday said it spent over N2.9 billion on the procurement of fertilisers from 2019 to date.

Dr Mairo Amshi, Commissioner, the state’s Ministry of Agriculture and Natural resources, stated this at a ministerial briefing in Damaturu.

Amshi said that the distribution and sales of the fertilizer were ongoing through an open market at a subsidised rate of N13,000 per bag.

The commissioner added that the commodity was sold to he farmers at N5,000 per bag, representing 40 per cent subsidy.

She stated that in 2019, government spent N882 million in the procurement of 40 tractors, saying they were given as loans to large scale farmers at N11million each, payable within four years.

Amshi said the state, in collaboration with International Committee of the Red Cross (ICRC), had vaccinated over 1.2 million cattle, sheep, goats and dogs within the period under review.

She said that the state, in collaboration with the Federal Ministry of Agriculture and Rural Development (FMARD), set up livestock development centres at Jakusko/Nasari, Badegana and Gurjaje grazing reserves.

Similarly, the commissioner said a Livestock Investigation and Breeding Centres (LIBC) was equally established by the state in Nguru to enhance livestock production.

In an effort to boost irrigation farming, she said, over 2,000 hectares of land had so far been acquired for the take off of the 2022 LAVA irrigation scheme in some parts of the state.

The commissioner added that the state secured an approval to participate in the Federal Government’s Livestock Productivity and Resilience Support Programme ( L-Pres Programme).