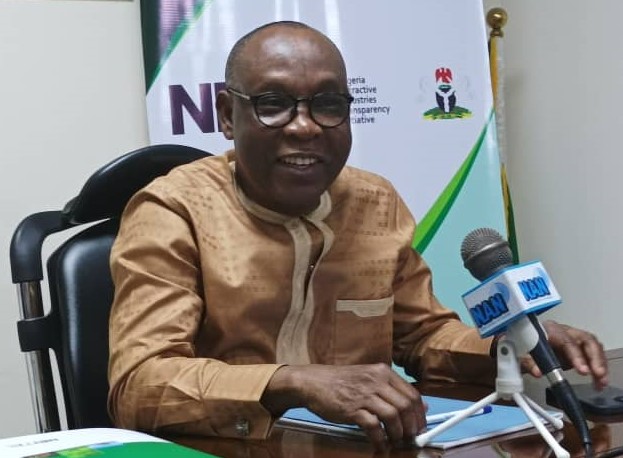 Dr Orji Ogbonnaya Orji, the Executive Secretary of NEITI said this in an interview with the News Agency of Nigeria (NAN) on Monday in Abuja.

According to him, the Federal Government has recovered a total of three billion dollars revenue from oil companies and government agencies following NEITI and National Assembly intervention.

“How do you get money to fund projects and then my challenge was how do we use NEITI’s reports to generate revenue for government.

“I knew that information and data can be translated into revenue generation, so the first thing we did was to look at government agencies and companies that owed government and nobody was talking about that.

“About 77 of these companies were rejecting NEITI’s report and people in the past had no courage to release their names to the public.

“I released their names and I published them because the amount they owed us was up to the excess of 6.8 billion dollars and here Nigeria is borrowing money to fund the budget.

“I said this cannot continue and by the time we released that report and threatened to name the companies, they know the implications to their reputation in international oil market so many of them rushed to pay,’’ Orji said.

“NEITI does not collect or keep any money and we do not release money or generate revenue but our report can incentivise revenue generation,’’ Orji said.

“This means they have been paying and we are using the opportunity we have to warn that 2021 reports will be released by December.

“Any company that has not paid we will drive them to the Economic and Financial Crimes Commission (EFCC).

“In future, I will be thinking of calculating the interest, that is to the extent that NEITI report has continue to help generate revenue,’’ Orji said.