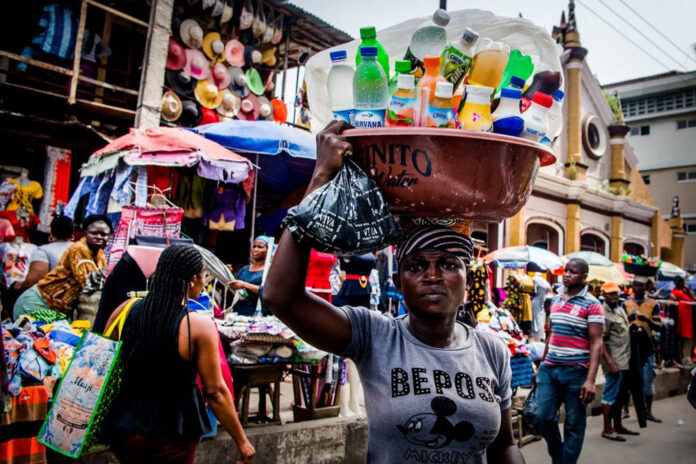 Lagos, Sept. 16, 2022 The Nigerian Association of Chambers of Commerce, Industry, Mines and Agriculture (NACCIMA) has charged the country’s monetary authorities to implement policies to strengthen the Naira and reduce inflationary pressures on its citizens.

NACCIMA Director-General, Mr Olusola Obadimu, gave the advice in an interview with Naija247news on Friday in Lagos, in reaction to the August inflation rate of 20.52 per cent.

Naija247news reports that analysis by the National Bureau of Statistics (NBS) revealed that food inflation for the period under review also surged to 23.12 per cent; an increase of 1.1 per cent month-on-month.

The NBS attributed the development to disruptions in the supply of food products, increase in import cost due to the persistent currency depreciation and general increase in the cost of production.

Obadimu stressed the need to earn more foreign exchange by shoring up the country’s export indices to reverse the depreciation of the Naira and strengthen it.

He noted that by the time the fuel subsidy was removed, it would spike inflation because of its obvious multiplier effects.

Obadimu said printing of Naira by monetary authorities would instead of ensuring flow of disposable income, lead to inflation tax seeing that the value of the currency was weak compared to its foreign counterparts.

“Consumption without exports means that the Naira cannot be strong because you must earn foreign exchange to strengthen the Naira.

“Even if you manufacture anything, you are not sure of its safety when transporting the goods. Also, cost of power, inadequate infrastructure, insecurity have all contributed to inflation.

“Until these factors of insecurity, infrastructure and power deficiencies are fixed, there is no end to it inflation in sight.

“There must be something to suggest that our monetary policy managers have any clue on what to do to bring inflation down.

“Government must begin to discipline its expenses, reduce borrowing, and look beyond policies that are short termed but multigenerational to engender economic growth,” he said.

The NACCIMA DG stressed the need for value to be added to the country’s exports; both oil and non-oil to generate foreign exchange.

He also called for the shapening of the nation’s various port access and facilities to encourage exports and ensure timeliness of deliveries to desired destinations.