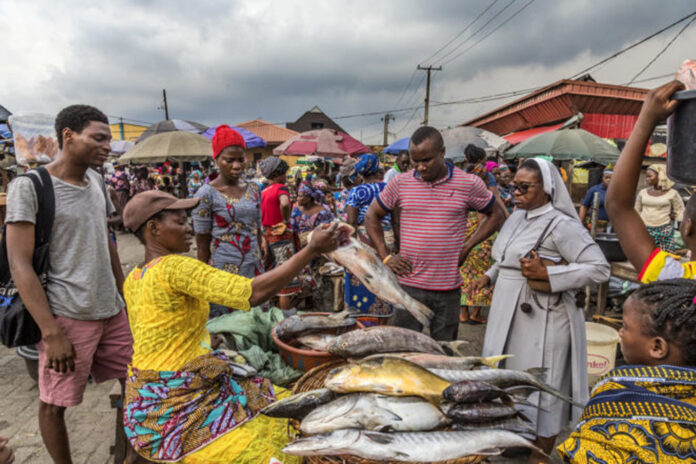 Lagos, Sept. 15, 2022 Dr Muda Yusuf, Founder, Centre for the Promotion of Private Enterprises (CPPE), has called on the Federal Government to address the unabating drivers of inflation to provide succour for the citizens.

Yusuf, made the call on Thursday in Lagos, while reacting to the August inflation rate of 20.52 per cent which is 0.88 per cent higher than that of the preceding month.

Naija247news reports that analysis by the National Bureau of Statistics (NBS) revealed that food inflation for the period under review also surged to 23.12 per cent; an increase of 1.1 per cent month on month.

According to Yusuf, the reality is that the major inflation drivers have not abated, if anything, some have become even more intense.

Others, the former Director General, Lagos Chamber of Commerce and Industry (LCCI) said were hike in energy prices, climate change issues, insecurity in many farming communities and structural bottlenecks to production.

He stated that the accelerated fiscal deficit financing by the Central Bank of Nigeria (CBN) was also a significant inflation driver.

Yusuf noted that the financing of fiscal deficit had been elevated to disturbing levels at almost N20 trillion.

All these, he stressed, had huge implications for money supply and knock on effect on inflation.

“CBN financing of deficit is high powered money and very inflationary; it is inflation tax.

“In most cases, increases in production costs cannot be transferred to consumers by industrialists and by implication, producers are also taking a major hit.

“Tackling inflation requires urgent government intervention to address the challenges bedevelling the supply side of the economy and the moderation of fiscal deficit monetisation,” he said