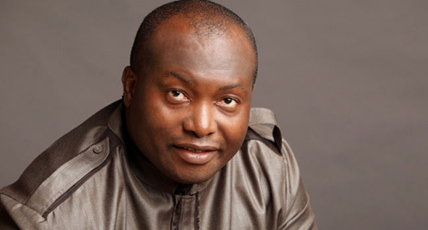 The convoy of the Senator representing Anambra South Senatorial Zone, Mr. Ifeanyi Ubah, has been attacked at Enugwukwu in Njikoka Local Government Area of Anambra State.

According to eyewitnesses, the convoy was ambushed by heavily armed men who opened fire on his convoy from all directions.

Some of his aides were killed including some police officers.

The Senator is said to have managed to escape but his bulletproof car was riddled with bullets.

In a statement issued on Sunday night, he said though the details of the incident are still sketchy, operatives are on ground there to monitor the situation.

He said the police would communicate further details as things unfold, adding that the Police remained committed to getting to the root of the matter.

One of the Senator’s aides who spoke on the condition of anonymity said the attack was an assassination attempt but the Senator was able to escape because of his vehicle was bulletproof.

The aid said Senator Ubah and his convoy were passing Nkwo Enugwukwu junction when they were shot at from all sides by the attackers.

A special aide to the Senator, as well as five policemen were reportedly killed.   Senator Ubah is said to be in an undisclosed hospital where he is being monitored by doctors even though he was not physically hurt.