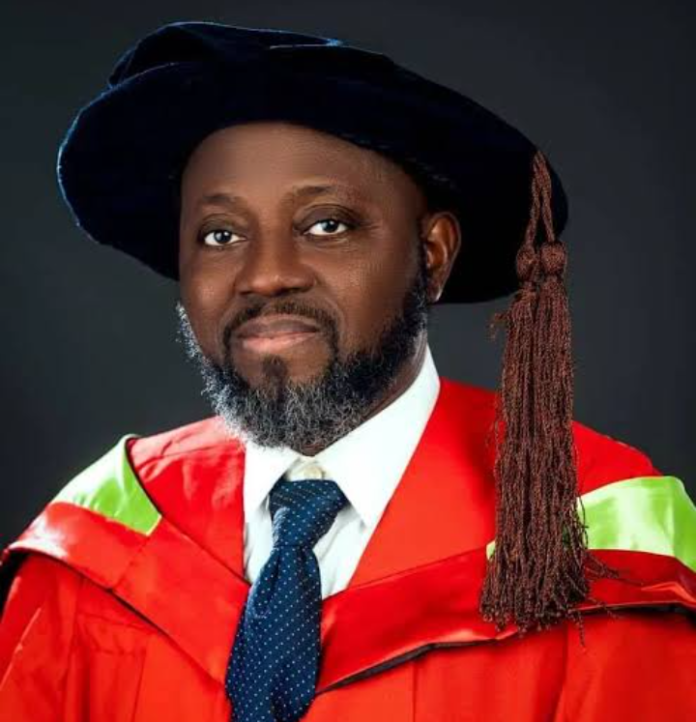 Malete (Kwara), Sept. 5, 2022 (NAN) Prof. Jeleel Ojuade of the Department of Performing Arts, University of Ilorin (Unilorin), has advocated the establishment of a university for Creative Arts and Entertainment in Nigeria.

Ojuade made the call while delivering a Keynote Address at the Kwara Books and Arts Festival held at Malete, Moro Local Government Area of Kwara, on Monday in Ilorin.

The don, who was represented by Mr Ibrahim Idris, the General Manager of Unilorin 89.3 FM, said young people can nurture careers in the Creative Arts and Entertainment industry, and will be groomed.

The event, themed: “Stories from Scratch: Testaments of the Origins”, brought young creative artists together under one umbrella to display and bring their arts to life in the heart of Kwara.

Ojuade observed that while there is an urgent need for the Nigerian government to deviate from the mono-economy, the Creative and Entertainment industry has boosted the Internally Generated Revenue (IGR) of some notable countries.

He explained that if the federal government can invest heavily in the Creative and Entertainment sector, the most populous black African nation stood a better chance to multiply her IGR as successfully demonstrated by countries like Brazil, United Arab Emirates (UAE), Egypt, and Kenya.

The don commended Gov. AbdulRahman AbdulRazaq for being conscious of the potential of the Creative and Entertainment industry, saying that the work on the Kwara Visual Art Centre is praiseworthy.

According to him, the centre, if completed, will not only attract considerable IGR for the state, it will put the state on the world map of prominent states in the international fora.

He encouraged the promotion of talents through the provision of a conducive environment for them to thrive.

Ojuade, who is also the President of the Association of Dance Scholars and Practitioners in Nigeria, advised the Kwara Government to organise short-time lectures and seminars for the unskilled people in the state that could make them fulfill their goals in life.

He explained further that xenophilia implies diverse cultural groups in Nigeria to treasure and promote their cultures, which he said, could turn their culture into tourist destinations through cultural exhibitions.

He explained that out of the about 7.8 billion people all over the world, approximately 1.5 billion people move around the world every year for cultural exhibitions and tourism.

The dance scholar, however, appealed to governments at all levels to look inward and make various cultures in their local and state levels attractive to tourists to put their various constituencies on the global map.

He specifically appealed to the Kwara government to partner with communities that sheltered some tourist centres, including Ilorin Central Mosque and Dada Pottery.

Ojuade opined that these communities can act as centres of attraction and improve the IGR of the state.