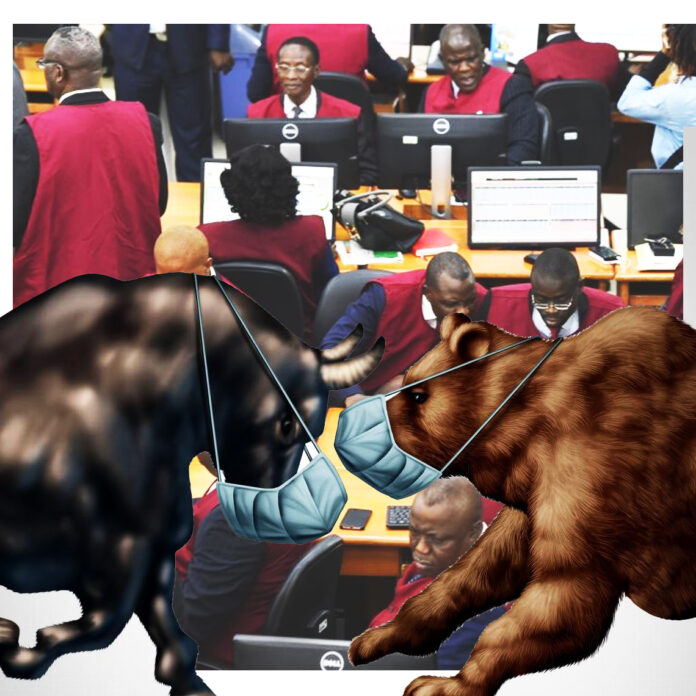 The negative performance was due to selloffs in stocks of MTN Nigeria and Tier-One banks, which included Guaranty Trust Holding Company (GTCO) and Access Holdings.

“We expect the trend to continue till the end of the week.”

Overall there were 13 gainers and 13 losers, with E-Tranzact International leading the gainers’ chart with 9.65 per cent to close at N2.50 per share.

Conversely, Courteville Business Solutions led the losers’ chat with a depreciation of 7.69 per cent to close at 0.48 per share.

Nigerian Aviation Handling Company (NAHCO) fell by 3.72 per cent to close at N5.70 per share.

Analysis of today’s activities showed trade turnover settled higher relative to the previous session, with the value of transactions up by 44.32 per cent.