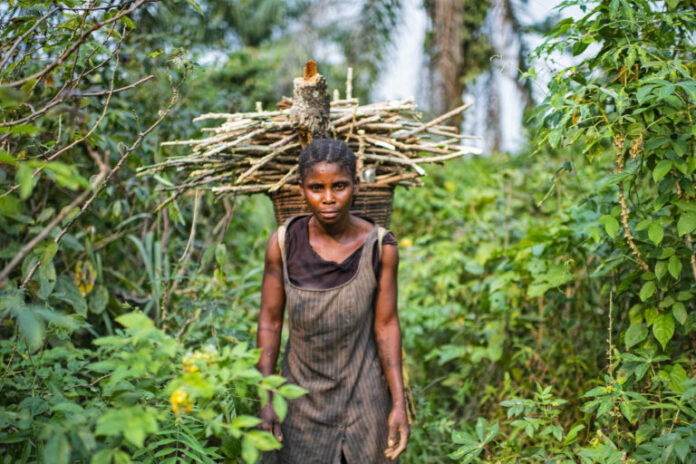 Abuja, Aug. 23, 2022 An Environmentalist, Mr Muhammad Dakpanchi, on Tuesday said there was the need for a law to check deforestation in order to combat the effects of climate change.

Dakpanchi, Founder, Sustainable Environment Vanguard (SEV), in an interview with the News Agency of Nigeria (NAN) in Abuja, said that establishing a policy on deforestation would create the sense of responsibility in people.

He said that human activities like felling of trees, erecting of buildings and other social activities are contributing heavily to climate change.

He further said that humans always bear the brunt of the effects of climate change, hence the need for government to address their causes.

“We notice that there is no adequate monitoring on felling of trees, most community people see others who engage in tree cutting but when they offer money, they allow it.

“There should be proper law to punish indiscriminate felling of trees, if you create a proper law, people will know that what they are doing is a crime.

“The National Assembly have that responsibility,’’ Dakpanchi said.

He added that according to global standard, the felling of one tree should amounts to replacing it with another three, adding that Nigeria should key into such practice.

The environmentalist also said that awareness on a larger scale should be encouraged because lots of people are ignorantly engaging in activities that trigger climate change.

According to him, there is need for serious community engagement because rural dwellers see these trees as source of income and asking them to stop will be difficult.

“Government can intervene by encouraging economic tree plantings; people can be rewarded for planting certain kinds of trees, in such way, government will benefit from the idea.

“Trees like shea butter, cashew have been cut down and they have serious benefits.

“If government can key in and provide seedlings of these economic trees, ask people to plant and get money out of it, it will be a better way for them to do the right thing,’’ he said.

SEV is an advocacy group that encourages community tree planting for greener and sustainable environment, as well as encouraging people to plant more trees and combat climate change and deforestation.