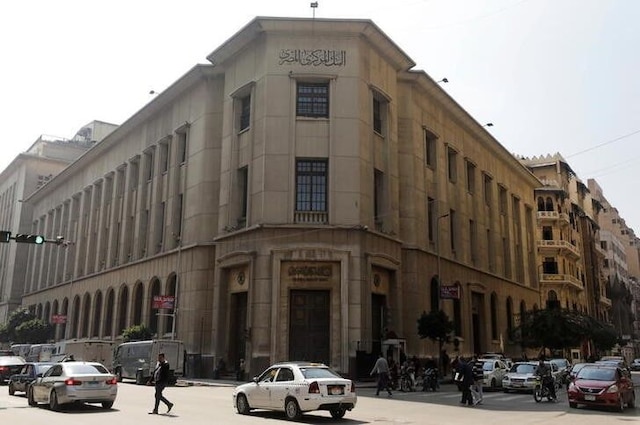 CAIRO, Aug 15 (Reuters) – The Central Bank of Egypt (CBE) will hike its overnight deposit rate by 50 basis points (bps) on Thursday as it works to keep inflation in check, a Reuters poll forecast.

The median forecast in a poll of 15 analysts is for the CBE to raise deposit rates to 11.75% and its lending rate to 12.75 at its regular monetary policy committee meeting.

The bank kept its rates on hold at its last meeting on June 23 but raised them by 200 bps in May, saying it was seeking to contain inflation expectations after prices surged by their fastest in three years.

John Swanston of Capital Economics said continued depreciation of the Egyptian pound and the expectation of fuel price increases would likely increase inflation.

“This will prompt policymakers to hike interest rates by 50 bps at next Thursday’s meeting,” he said.

Egypt’s annual urban consumer inflation accelerated to a higher-than expected 13.6% year-on-year in July from 13.2% in June, Core inflation jumped to 13.3% in May from 11.9% in April. read more

The central bank has an inflation target range of 5-9%, but in June said it would tolerate a higher level until after the fourth quarter.