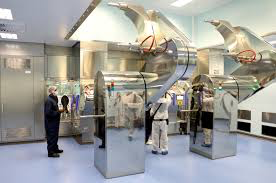 Egypt has seen billions of dollars leave its markets since the Russian invasion of Ukraine in February as investors have fled emerging markets for safer havens.

But Negm told Egypt’s official news agency that the foreign currency gap — the difference between the country’s foreign currency needs and its current holdings — had narrowed last month thanks to the central bank’s decisions regarding “imports regulation”.

Negm also ruled out any considerable devaluation of the local currency soon.