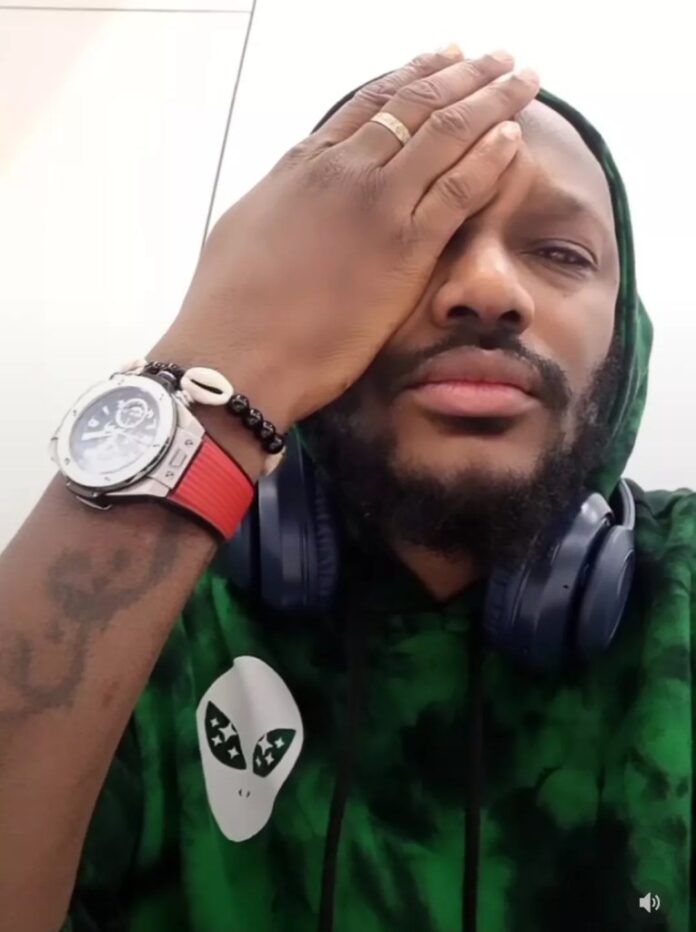 After several speculations that musician 2face Idibia might have impregnated another lady following his latest apology to wife and family, new reports reveal that the speculations might be true.

Recall that worried Netizens wondered if the reason for the apology has anything to do with impregnating another woman.

Naija247newsreported hours ago that Musician 2face Idibia tendered a public apology to his wife, Annie Idibia, for hurting her for the umpteenth time.

Sharing a video of Annie in bed on his Instagram page, 2face Idibia wrote “Forever Grateful go u @annieidibia1 Love u till I die…U kind is rare #GRATEFUL to u forever. Sorry, I messed it all up.”

In another lengthy post, he apologized for all the embarrassment he has caused his wife, his kids, his mother, and all his families and management.

He, however, made it clear that he wasn’t looking for sympathy nor trying to make himself look good as it is no reverse psychology.

He admitted that he has been a shitty father, husband, and baby daddy and he has no excuses for that.

2face added that he is just returning to his default setting, denouncing his role model status and making up for lost times.

Days after his profound apology, new rumors reveal that he is reportedly expecting his 8th child. According to a popular blogger on IG, Tuface impregnated a banker .