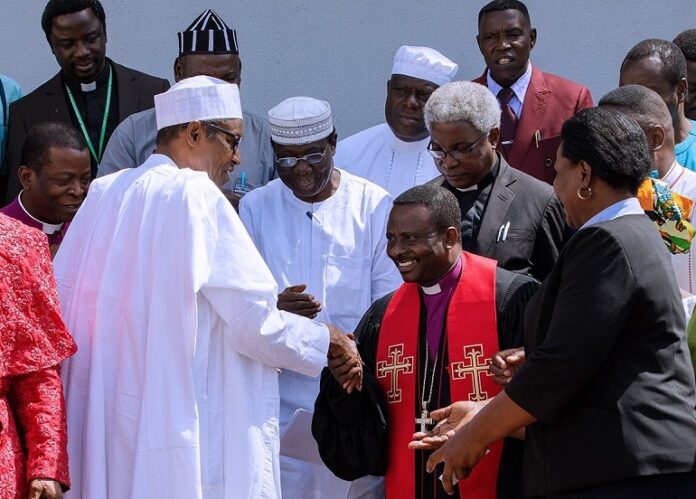 A group, Yoruba Muslim Youths Organisation (YMYO) has urged the Christian Association of Nigeria (CAN) to allow Nigerians to make their choice in 2023, without persecution.

This is contained in a statement by Coordinator, YMYO, Alhaji Muritala Abdulsalam in Ibadan on Tuesday.

Abdulsalam was reacting to attacks by CAN against the All Progressives Congress (APC) Muslim-Muslim ticket for the 2023 poll.

He said rather than issue a blanket condemnation on the APC ticket, CAN should compare the qualities of the candidates with those of other political parties.

Abdulsalam urged CAN to allow Nigerians to vote for candidates based on merit and not religious sentiment.

“What Nigerians are yearning for is good governance and unity. Does the constitution recognises that an adherent of a particular sect be the president and running mate?

“CAN should focus on good governance and accountability, rather than on the APC Muslim-Muslim ticket.

“CAN as a body of eminent Christian leaders, should not abdicate its primary responsibility by delving into politics.

“CAN is not a registered political party in Nigeria, why are the leaders getting more and more involved in politics,” he said.

Abdulsalam added: “What have the so-called Christian leaders in many of the states who had held sway as governors and even in the presidency done to the body of Christ over the years?

“What have they done differently from other rulers who have so far administered this nation.”