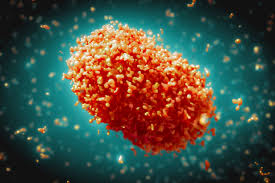 Gombe State government has announced the outbreak of Monkeypox virus in the state after three suspected cases returned positive.

The three confirmed positive cases have since been treated and discharged from the hospital.

Dahiru also announced that the ministry has activated an Incident Management System (IMS) with full responsibilities for surveillance and effective response aimed at controlling the outbreak.
He said;
“The three cases presented to us were having fever which lasted for more than a week despite treatment for common causes of fever. They also developed rashes on the face and other parts of their body which prompted the suspicion of monkeypox.

“In the light of the above scenarios, I hereby declare the outbreak of Monkeypox in Gombe state.