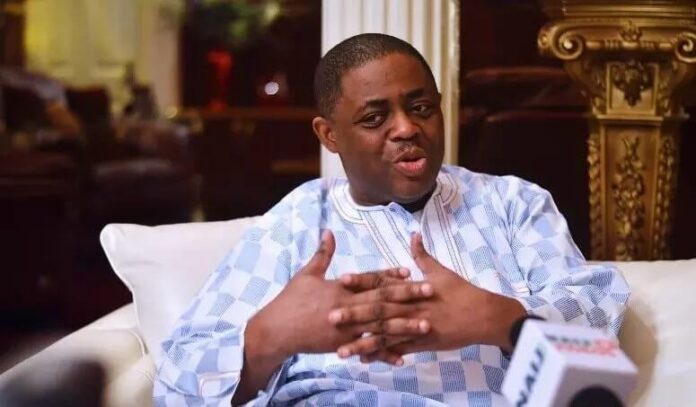 Former Minister of Aviation and member of the All Progressives Congress, Chief Femi Fani-Kayode has reacted to the killing of Al-Qaeda leader, Ayman al-Zawahiri, by a United States drone strike.

Reacting to this via a tweet, FFK stated that while the Americans killed Osama Bin Ladin, AbuBakr Al Baghdadi and Ayman Al Zawahiri, terrorists are rewarded in Nigeria and also given chieftaincy titles.