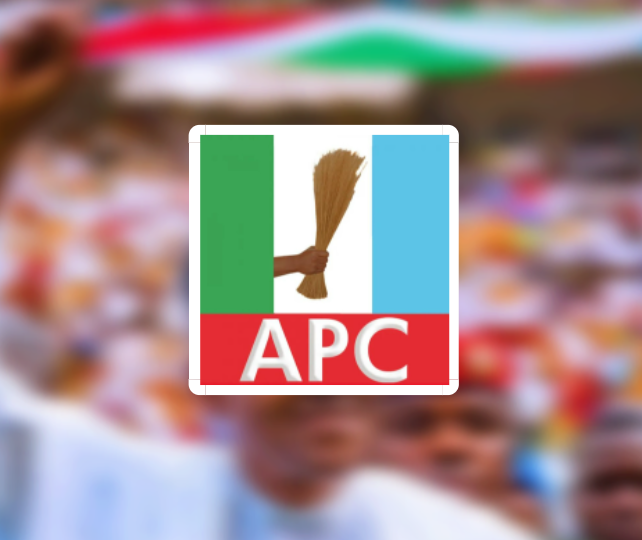 The All Progressives Congress (APC) has refuted report claiming mass defection from the party to the Peoples Democratic Party (PDP) in Kebbi State.
Alhaji Suleiman Argungun, the National Organising Secretary, APC said this when he spoke with newsmen on Sunday in Abuja.

Argungun, also a former deputy governor of the state said that contrary to the report, only two lawmakers, Sen. Abdullahi Yahaya and Sen. Adamu Aliero left the APC for PDP, saying however, that they left because they were defeated at the party’s primaries in the state.
He described the report as mischievous and fictitious aimed at popularising the opposition party in the state.

“The report has it that a former deputy governor, Alhaji Ibrahim Aliyu, APC Zonal Vice Chairman Kebbi South, Alhaji Atiku Alaramma Warra and former Secretary to the State Government, Abubakar Ummar among others have left the party.
“These are all mere mischief of the PDP and its few supporters who are bent on making the party popular in Kebbi irrespective of the bundles of problems it is facing.
“It’s unbelievable to say that the SSG , deputy governor and zonal party chief have decided to join PDP.
“As far as APC in Kebbi State is concern, hundreds of people from PDP are defecting to the APC on daily basis from all across the state,” Argungun said.
He said that the former Senate Leader, Sen. Abdullahi Yahaya left because he failed to secure APC’s governorship ticket in the state.

“Also, the former governor of the Kebbi state and a serving Senator, Alhaji Adamu Aliero defected to PDP when he lost the primaries, alledging unfair treatment.

“They tried to unseat the duly elected candidates of the PDP in Kebbi North and Kebbi Central. The matter is now in court signifying that they were not welcomed in the PDP.
“Interestingly , the general public may wish to know that not a single executive member of their respective wards have defected with them,” Argungun said.