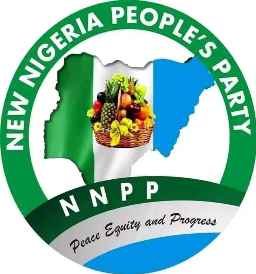 Officials of the New Nigeria People’s Party (NNPP) in Niger State have asked the party’s gubernatorial candidate, Yahaya Ibrahim Mohammed Sokodeke, to withdraw from the race following a series of petitions against him.

This was contained in a letter signed by 21 state officials of the party, and addressed to the NNPP National Chairman, National Working Committee, and Rabi’u Musa Kwankwaso, the party’s presidential candidate.

The officials said petitions and complaints against Sokodeke bordering on abuse of trust were received from various organisations.

The letter was signed by NNPP chairman in Niger, Mamman G. Damisa and vice chairmen I, II and III, Mohammed Kafinta, Ibrahim Dada Kafinta and Awwal Mohammed Gonna, respectively and 17 others.

They said allowing Sokodeke to go into the poll next year would affect the performance of the party.

Reacting, the media aide to the governorship candidate, Ahmed Aliyu Lanle, described the call by the state officials as baseless.

Lanle said the petitions against his principal were as a result of his refusal to sell his ticket to some individuals who approached him to transfer his mandate to them.

He said the letter asking his principal to resign had been rejected by the NNPP national secretariat and the BOT.