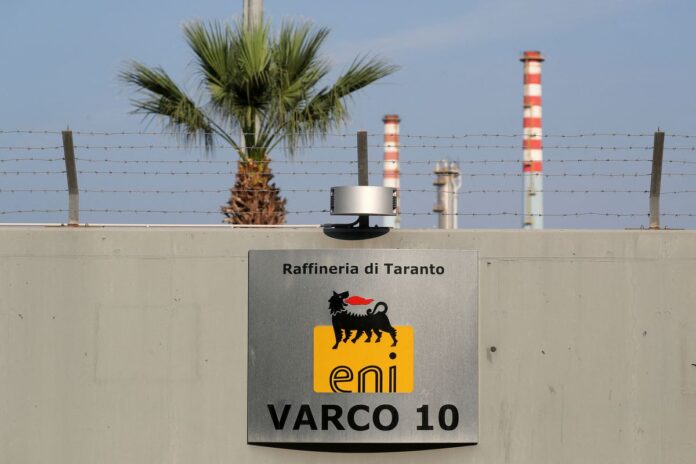 After signing new gas supply agreements with Algeria, Egypt and Congo earlier this year, Eni sees additional opportunities arising in other countries including Libya, Angola, Mozambique, and Indonesia, as well as in its home country.

The initiatives are designed to secure up to an equivalent of 100% of Russia’s 20 billion cubic meters of annual gas exports to the Italian market by 2025, the group said on Friday.

Under the plan, Algeria is expected to provide up to 6 billion cubic meters (bcm) of additional gas by 2023, reaching up to 9 bcm by 2024, Eni said in a post-result presentation.

“Recently we discovered gas in Algeria … we are also working very well, with good coordination, with (Algeria’s)Sonatrach, so it could be possible to accelerate and increase,” Eni’s CEO said during a conference call with analysts.

Eni, whose main shareholder is the Italian state, is one of the biggest wholesale buyers of Russian gas.

Since mid-June Russia’s Gazprom (GAZP.MM) has been supplying less gas than requested to Eni, and European countries fear it could completely halt its supplies in the coming months.

Eni is confident its global gas & LNG portfolio division (GGP) will be at least free-cashflow positive in 2022 even if Moscow shuts off its gas supplies from this winter, GGP Director Cristian Signoretto said after the group reported Q2 results above expectations. read more

Signoretto said Eni is currently receiving around 27 million cubic meters of Russian gas daily, a level compatible with a 2022 guidance of 1.2 billion for GGP’s operating profit.

Eni expects Italian and British windfall taxes will account to around 800 million euros ($814 million) in total for the group.