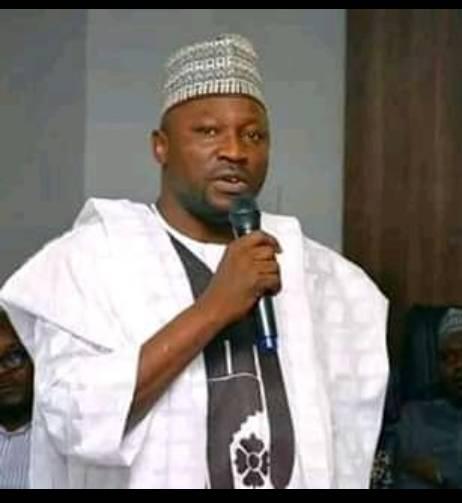 The Nasarawa State government says 18, 429 persons tested positive to Hepatitis in the state.
Mr Ahmed Yahaya, Nasarawa State Commissioner for Health, stated this on Thursday in Lafia at a news conference to mark the 2022 World Hepatitis Day, saying that 181, 946 persons were screened.

Yahaya explained that the “state government is committed to the elimination of viral hepatitis through the implementation of a five-year strategic plan with a target of treating 124,000 persons.

“The day was set aside by the World Health Organisation (WHO) to recognise viral hepatitis as a global public health challenge.
“It is commemorated every July 28 to increase its visibility and attract more resources to battle it as well as to bring succour to the people affected”.
The commissioner said that the state had clearly exhibited a disproportionately high prevalence of Hepatitis B and Hepatitis C as compared to the national average.

The commissioner also said that the state had designated areas across the 13 local government areas for mass community screening and called on residents to present themselves for the screening.

He advised the public to avoid the use of unsterilised sharp objects, sharing of needles, syringes and the transfusion of unscreened blood and blood products.
He, therefore, said that the public willing to receive vaccine across the state should go to primary healthcare centres, general hospitals and the two tertiary medical facilities in the state.

Meanwhile, as part of activities to mark the day, Beacon Youth Initiative, a non-governmental organisation in collaboration with state Ministry of Health and other partners, conducted free hepatitis screening for 1,000 residents of Bukan-Sidi in Lafia.

Mr Envoh Okolo, Executive Director of the organisation, said that the exercise was to scale-up screening for the viral hepatitis in the communities and to vaccinate those found to be negative.
Okolo urged stakeholders to increase investment and financing efforts geared towards eliminating hepatitis globally.

The theme for this year’s commemoration is “Bringing Hepatitis Care Closer to You”.