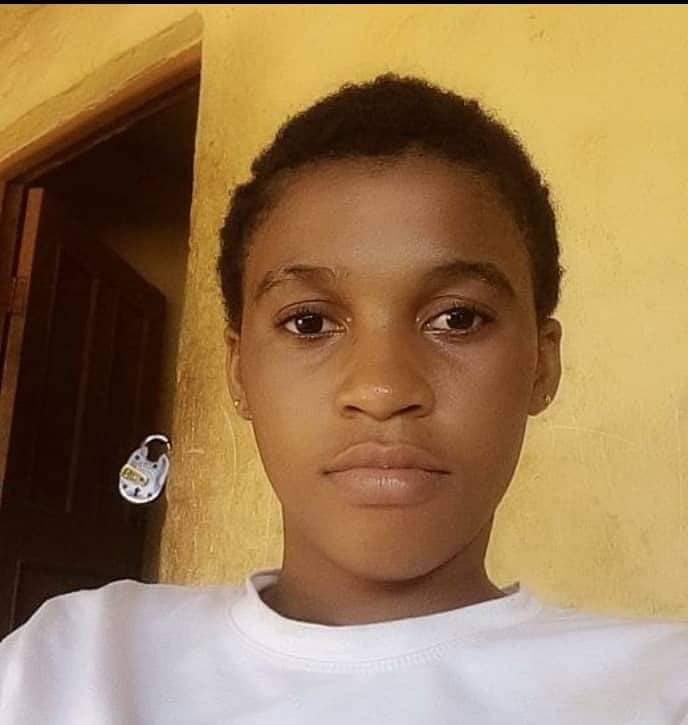 Do you remember her ?

Their only crime was coming out in the evening for a moonlight play with their fellow kids in Njaba and Orlu axis and they were unluckily tramped by security JTF led by Ebubeagu vigilant and were rounded up and taken to DSS Dungeon in Owerri on allegations that their parents are members of IPOB ESN at the order of Supreme court governor Hope Uzodimma .

4 months gone they are yet to be released or charged to court . Effort from family and friends to get them released ended in futility even when there is a confirmed report that the commissioner of police Imo state have been alleged to have ordered for their release as he declared their detention illegal.
Governor Hope Uzodima insisted that the kids must continue to languish in detention in as much as they were abducted in Njaba and Orlu axis.

Disturbing report from DSS Dungeon in Imo state has it that these little girls has been turned into sex slaves in the hand of Fulani controlled DSS in imo state . As these uncircumcised elements are taking advantage of them, taking turn to abuse them sexually on daily basis helplessly which has resulted to a confirmed report that one of the girl Chiamaka Okoro is now pregnant inside DSS Dungeon in Owerri Imo state .

I appeal to reputable Human rights organization such as #Intersociety #AmnestyInternational and all men and women of good conscience to come to the aid of these kids and thoroughly and independently investigate the artrocities of Nigeria DSS under the command of Hope Uzodima against these innocent girls and call for their urgent release and see that justice is served to the perpetrators of these evil in our land .