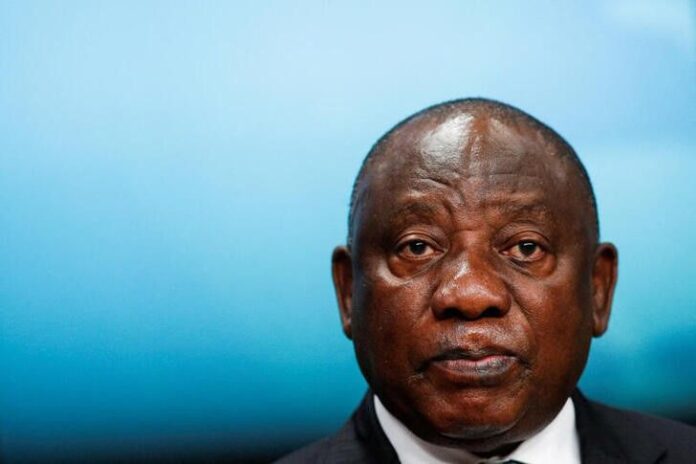 July 22 (Reuters) – South African President Cyril Ramaphosa has responded to questions from the anti-corruption watchdog over allegations of criminal wrongdoing related to a break-in at his farm, the ombudsman said on Friday, after saying it would issue a subpoena to compel him to do so.

The Public Protector, a constitutionally mandated anti-graft office, is investigating whether Ramaphosa had violated the Executive Ethics Code. The president had sought an extension to submit the answers, which the watchdog denied, prompting it to say it would invoke its subpoena powers. read more

In a brief statement, the watchdog confirmed it received Ramaphosa’s responses but did not provide any further details.

The investigation began after Arthur Fraser, a former director-general of the State Security Agency under former president Jacob Zuma, last month asked police to probe Ramaphosa’s conduct for alleged money laundering and corruption linked to millions of dollars allegedly stolen during a robbery at the president’s farm in 2020.

Ramaphosa has confirmed the robbery at his farm but has denied any claims of criminal conduct.

The president has not been formally charged with any crimes, and has previously said police should be allowed to investigate him over the allegations. read more