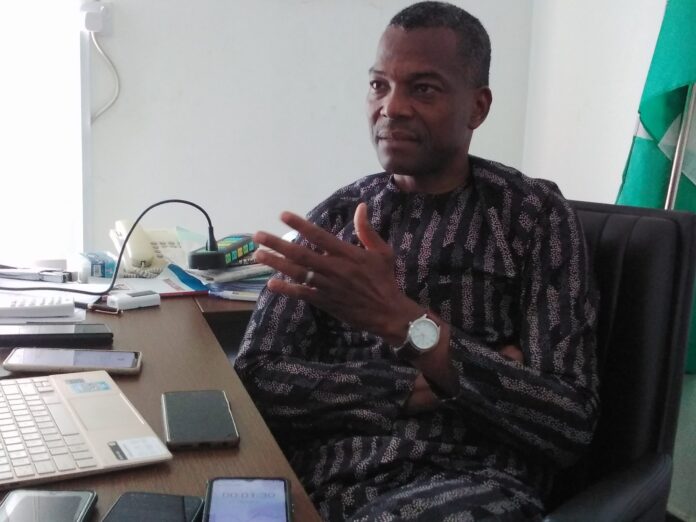 The All Progressives Congress (APC), has given reasons for its poor performance in last weekend’s governorship election in Osun.

The party also noted that its defeat has confirmed to Nigerians that the ruling party is not in control of the Independent National Electoral Commission (INEC).

He further argued that many factors might have contributed to the defeat, noting however that the ruling party did everything legally possible to smile home with the victory at the poll.

He also quipped that President Muhammadu Buhari congratulating the opposition party was to affirm the ruling party’s liberal mindedness.

His words: “We lost the election in Osun State as was proclaimed by INEC and our party has accepted the result. It could be for a number of reasons.

“It could be that the people of Osun wanted a change in government. It could be that they preferred the PDP to be in a position of authority in Osun, but as to what was required by our party to win the election, the party even did more. We energised the base, we mobilise the base, we went out to campaign, all our governors were there few days to the election to hold the closing ceremony and continue to message and explain to the people of Osun what the party represents and what they hope to achieve.

“We understand and know as a fact that the governor cleared most of the outstanding liabilities in Osun State, but then, ultimately the electorate chose otherwise. We accept our defeat, we are ready and prepared for the next election.”

On how the internal crack among the stakeholders in the state contributed to the defeat, the Deputy Organising scribe said: “Yes, of course, the party had continued to send the signal and the message that we needed to close ranks. We cannot cut our nose to spite our face. Politicians should realise that it is always better to be from inside than from outside.

“We understand that in the political sphere, what is important is helping the party to win election and being accommodated after the emergence of the party in power in a particular locality. We do not discount the fact that perhaps if we had resolved the apparent division of the stalwarts and stakeholders in Osun State and if perhaps we brought them together, we may have had a different result. But then we don’t know.

“There are states where, despite all these, APC had a good showing. If you take Ekiti State for example, there were stalwarts of the party that worked differently, but the party worked very hard and we won the election with a landslide. The scenario again repeated itself in Osun state but we had a different result. We have come to a point, in the party administration, to recognize the fact that there are parties, personalities and stakeholders that for some reason, have chosen not to work together.

“What has also become very clear is that this government of APC has no hand and does not impose anything on INEC in the discharge of its responsibility.

“As a party, we are committed to helping the commission to bequeath to Nigeria the possibility of free, fair and transparent elections. We believe, as a party that it is the only guarantee we need as a country to hold leaders accountable.

“If the electorate speak as they did in Osun, we will abide by it and if the law court gives an interpretation as to what transpired in Osun, we will also respect the judiciary. These are what is required to build a country,” he said.