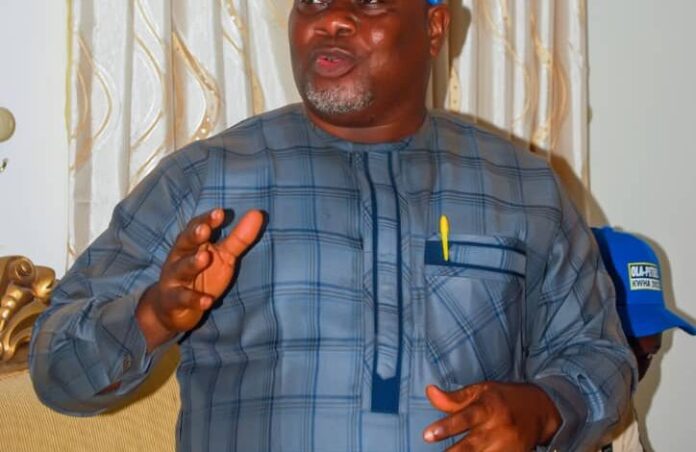 An aspirant of the All Progressives Congress, APC, for the Kwara State House of Assembly, Share/Oke-Ode Constituency, Chief Oladipupo Ola-Peters is dead.

Ola-Peters, who was until his death, a chieftain of the APC from Ilere district of Ifelodun Local Government Area of Kwara State, reportedly died in his sleep on Thursday morning in Lagos.

Naija247news recalled that Ola-Peters was one of the aggrieved aspirants for the botched House of Assembly party primary which was crisis ridden.

Until Ola-Peters death he was still hopeful of being the candidate, as at this morning neither primary nor consensus was used at arriving at whoever will fly the party’s ticket at the general elections for Share/Oke-Ode Assembly seat next year.

A condolence message in Ilorin on Thursday, by the spokesman of Governor Abdulrahman Abdulrazaq, Rafiu Ajakaye, described the death of Ola-Peters as shocking and devastating.

He commiserated with the Idera Community in Ifelodun Local Government Area of the state and the APC family on the death of the prominent chieftain of the party in the state.

“On behalf of the government and people of the state, I send our heartfelt condolences to the family and beseech God Almighty to repose his soul and console the family and everyone who mourns him,” the statement added.