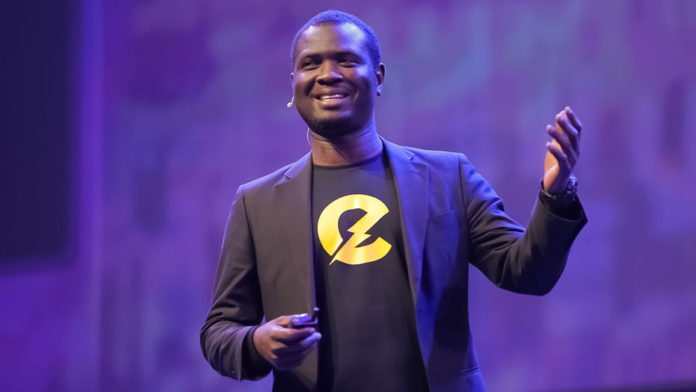 Electric vehicle firm Metro Africa Xpress (MAX) will seek to gain new territories in the African e-mobility industry, with about eight countries marked for entry next year after attaining a foothold in its base Nigeria and neighbouring Ghana.

Uganda, Egypt and Cameroon had specific mention, Bloomberg said, in an interview held with Adetayo Bamiduro, the startup’s chief, a pointer to the likelihood the company could be leveraging those markets as strategic points of entry into the regions they each belong.

The three are parts of East, North and Central Africa in that order, while MAX’s two existing markets are in the west of the continent.

More and more, e-mobility is having its moment in Nigeria, where Vice President Yemi Osinbajo inaugurated the first domestically assembled electronic car last June from Stallion Motors and Jet Motor Company completed a similar feat the same month with the launch of a fleet of cars.

In the same spirit, Oando Clean Energy Limited, a unit of oil driller Oando Plc, has revealed its commitment to help Lagos gain smart city status, and that attained a new pitch when, last month, it partnered with the state’s transport authority for the deployment of electric mass transit buses, service centres and vehicle charging infrastructure.

But getting power for EVs could prove an uphill task in Nigeria, the country with the biggest electricity access deficit in the world, according to the World Bank.

According to its CEO, MAX, which has only a limited number of vehicles because of charging constraints and the power crisis, is providing more charging points in the two markets in which it currently operates.

The current expansion move will scale up its number of vehicles from 8,000 to 100,000, with EV’s share of that figure anticipated to jump fivefold to 20 per cent.

Late in 2021, MAX garnered $31 million from a Series B funding round led by London-based Lightrock LLP and Global Ventures, headquartered in Dubai.