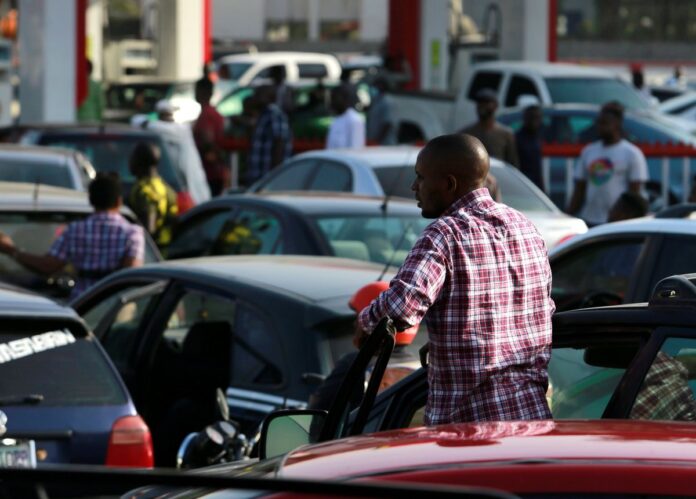 ABUJA, July 21 – Nigeria could spend up to 6.72 trillion naira ($16.2 billion) next year if it keeps a fuel subsidy in place, Finance Minister Zainab Ahmed said on Thursday.

The second option “assumes that petrol subsidy will remain up to mid-2023…, in which case only 3.36 trillion (naira) will be provided for.”

Naija247news reported that Nigeria lost $1 billion in revenue during the first quarter of this year due to crude oil theft, the petroleum regulator said on Friday, warning the practise was a threat to the economy of Africa’s top producer.

Nigeria loses millions of barrels of crude oil a year because of theft and vandalism including tapping of crude from a maze of pipelines owned by oil majors, underscoring how poor security causes vast financial losses for the country.

“This indicates that over nine million barrels of oil was lost to crude oil theft … this amounts to a loss in government revenue of about $1 billion … in just one quarter,” Komolafe said in a statement.

“This trend poses an existential threat to the oil and gas sector and by extension, the Nigerian economy if not curbed.”

The theft has resulted in the declaration of force majeure at Bonny Oil & Gas Terminal, a pipeline transporting crude from the oil-rich Niger Delta to export vessels, among others, creating a hostile environment and disincentive to investors.

Nigerian President Muhammadu Buhari has pledged to ensure that oil theft is stopped and has set up dedicated courts to combat the problem, but it still persists.

Nigeria’s oil minister Timipre Sylva said last week he expected to see some improvement in security in the sector, enabling Nigeria to meet its OPEC production quota by the end of August