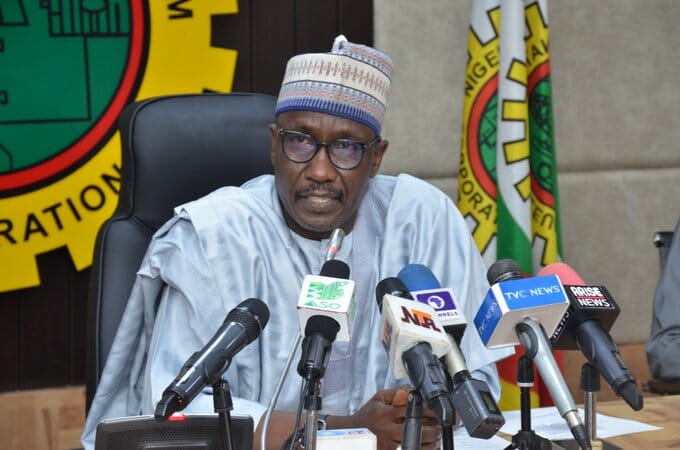 Nigerian National Petroleum Corporation on Tuesday, July 19, 2022 transits into a limited liability company as incorporated by the Company and Allied Matters Act (CAMA) and in line with the provisions of the Petroleum Industry Act (PIA) which was signed by President Muhammadu Buhari on August 16, 2021, after 2 decades. Consequently, the PIA was passed and assented to by the lawmakers and one of the dividends from the bill was the rebirth of NNPC Limited.

On July 1, 2022, Nigeria’s President ordered the transfer of the assets of NNPC Group to NNPC Limited, its successor company.

The assets transfer paved the way for the transition into a private entity which is expected to imbibe the culture of a private-sector-led business with a major focus on profit-making.

However, the path to profitability and delivery of long-lasting dividends to its over 200 million shareholders is hinged on the adoption of the principles of corporate governance which must be allowed to influence actions and decision-making in the company.

The NNPC plays a critical role in the regulation of the oil and gas sector and as noted by Nigeria’s President Buhari at the unveiling, the Petroleum Industry Act (PIA) provisions has given the petroleum company the new power to help run without government funding and working in line with the public procurement and fiscal responsibility act.

Also, considering the assets available currently to the limited liability company combined with the fiscal regime, it is set to become Africa’s biggest energy company.

Bring about a halt to the arbitrariness and heavy-handed government control in the company.

Drive the company into profitability in the long run as it now stands to operate as an independent private entity.

This points out that Nigeria’s oil and gas sector is on a global footprint to deliver energy security to Nigerians and the international community with the desired expectation.

Bring about more emphasis on transparency and accountability in the company as its government-subsidized operations will come to a halt. Also, there’s room for corporate governance principles to influence board decisions and actions.

Propel the NNPC Limited into becoming a publicly traded company on the Nigerian Stock Exchange and any other major exchange where dividends will be paid to shareholders.

Propel it into new investment opportunities while also attracting more investments into the company as well as into the oil and gas sector.