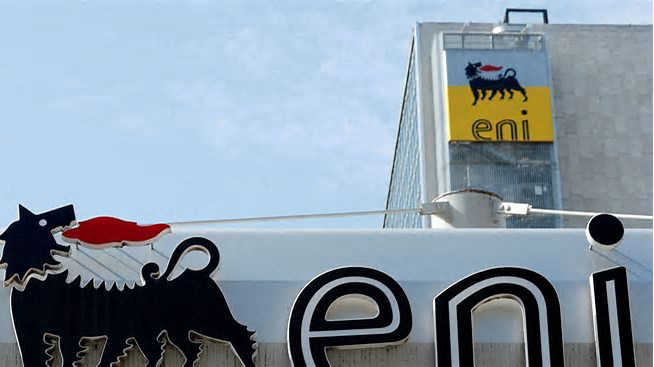 MILAN, July 19 – Prosecutors from the Appeal Court in Milan signalled on Tuesday they did not want to challenge the acquittal of Eni and Shell, as well as managers including Eni CEO Claudio Descalzi, in a Nigerian corruption case.

Attorney General Celestina Gravina filed a waiver of prosecution at the start of the appeal trial into the oil industry’s biggest corruption case involving the $1.3 billion acquisition of a Nigerian oilfield a decade ago.

If the Appeal Court finds the waiver admissible, the criminal case will be closed and the acquittal of all defendants will become final.

The Tribunal Prosecutor’s Office, which is a separate body, and the Nigerian government had sought to appeal a March 2021 ruling acquitting the two companies and defendants.

TriAcura Dealers – Explore Limited Time Offers
If the waiver is approved, the appeal will only continue in the civil proceedings, as Nigeria has sued for compensation.

While the General Prosecutor’s Office at the Appeals Court sometimes asks for the acquittal of defendants at the end of an appeal process, legal and judicial sources interviewed by Reuters say that the decision to withdraw at the start of a trial is unprecedented in Milan.

Last November the Attorney General’s Office decided not to refer to the Supreme Court an appeal acquittal of two consultants in a separate case related to the Nigeria graft trial.

The main case revolved around a deal in which Eni and Shell acquired the OPL 245 offshore oilfield in 2011 to settle a long-standing dispute over ownership.

Prosecutors alleged that just under $1.1 billion of the total amount was siphoned off to politicians and middlemen.

The First Instance Court in Milan said in March 2021 there was no case to answer and acquitted the companies and all other defendants.

“We have always maintained that the 2011 settlement was legal,” a Shell spokesperson said at the time, while Eni confirmed its total extraneousness to the contested facts.

In June 2021 two prosecutors in the case were placed under official investigation by magistrates for allegedly not filing documents that would have supported Eni’s position.

Italy’s justice ministry ordered an inquiry into the conduct of the pair.