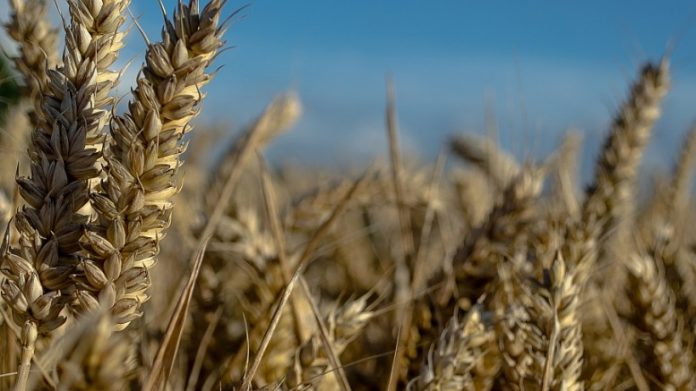 The African country joins the list of others who have already authorized the importation of goods made from Bioceres’ HB4 wheat, including Australia, New Zealand and Brazil.

“Nigeria has told Bioceres that it approved (Bioceres’) HB4 wheat,” a company spokesperson, who also shared a copy of the Nigerian government’s authorization, told Reuters.

The permit issued by Nigeria’s National Biosafety Management Agency authorizes “the import of genetically modified wheat: IND-00412-7 for food, animal feed and milling” and is valid through July 2025.

Nigeria is set to import 6.5 million tonnes of wheat through the 2022-2023 season, according to data from the U.S. Department of Agriculture.

Genetically modified (GMO) wheat was approved by the Argentine government in 2020 and earlier this year the South American country authorized the sale of seeds of the GMO wheat to farmers, although the company has not yet launched them commercially.